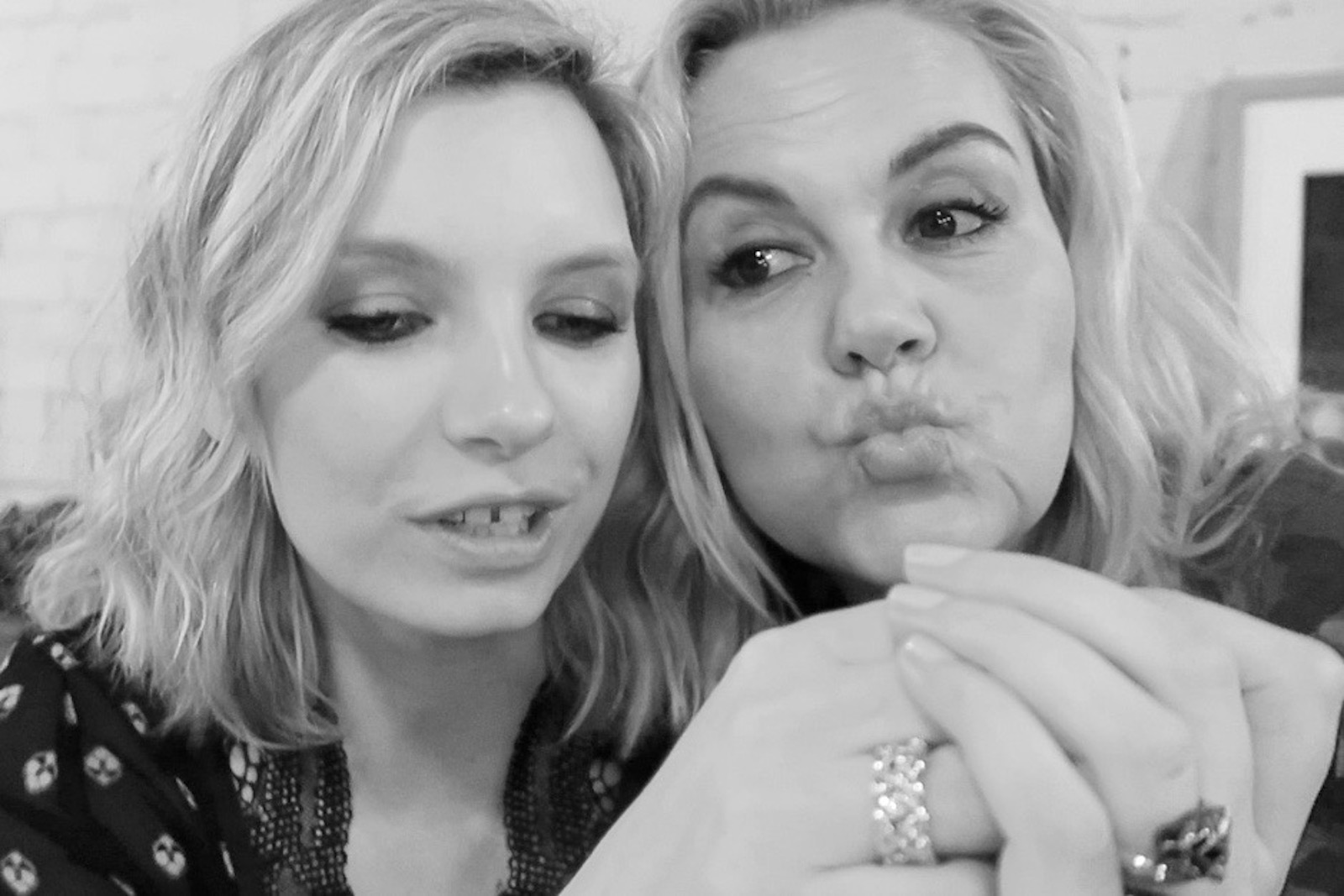 I’ve temporarily dispensed with A Week In My Life in favour of A Day In The Life in the hope that the content will be easier to digest and perhaps more engaging. At some point perhaps I should try An Hour In My Life or even, if people can’t stay tuned for that long, A Minute In My Life. If I picked my sixty seconds wisely enough, you might get to see the following (written in strict chronological order):

Dog eating half of the cat sick

Angelica walking through the other half of the cat sick

Me frantically looking for the kitchen roll

Me finding chewed up kitchen roll in the dog bed

Ted trying to eat the chewed up kitchen roll

Ted gagging on a bit of kitchen roll

Dog eating some of Ted’s sick

Me retrieving charred remains of a chicken from AGA

I’ve actually timed an event like this before (they happen reasonably frequently in a household with an excitable dog, large cat, a one year old and a two year old) and although it seems to last about three hours when you’re in the midst of the chaos, more often than not it’s mere seconds. You think you’ll look up and it’ll be dark outside, the owls will be hooting, the moon will be shining bright – you’ve spent ages Dettol-ing the floor and picking tiny bits of tissue from inside the baby’s mouth – but in fact the whole debacle has taken around fifty-three seconds.

So yes, A Minute In My Life could be a great idea. Maybe I’ll film them for Instagram! But back to the video at hand, which is – by comparison – almost an epic. A whole bloody day. Try to stay with me – I’m afraid it’s a little on the sad side towards the end, because I was feeling a bit reflective (as in thoughtful, not shiny), but ’tis the way of life. Rough with the smooth, happy with the sad… Sorry about the title of this one, which sounds as though it’s been conjured up by a five year old, but it does sum up the day quite well.