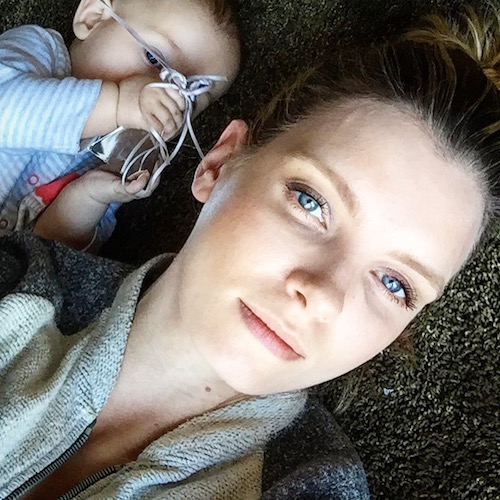 Wah! I’m still absolutely stuck on six months – it honestly only seems like yesterday when I wrote the 6 Months Update Post! Maybe because I’ve been ill for over half of the past month – and there was Christmas and New Year to contend with, so it’s no wonder that the time has just slipped through my fingers. But I knew that it would, so this month I’ve been jotting down little notes and observations on a regular basis – you’ll excuse me if this post seems mega-organised with little headings and sub-headings? Thank you. Here we go. 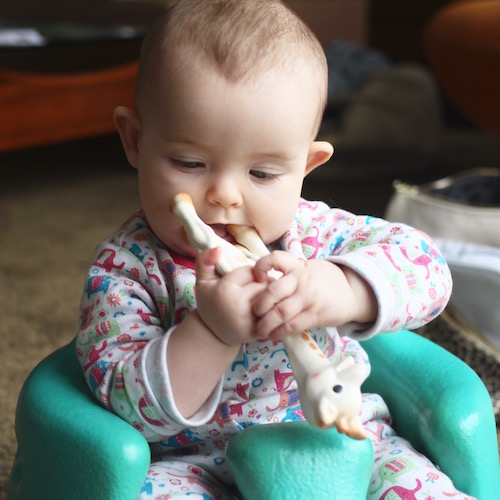 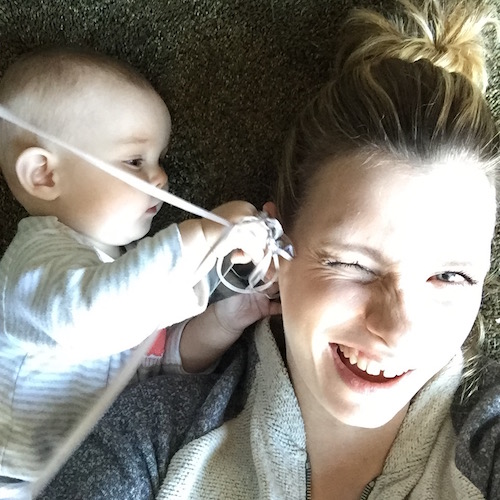 As I’ve mentioned, I’ll try and address some of the above topics more fully in separate posts – I have loads of baby equipment reviews to do too. Once I get that clone of myself I’ll make a start…