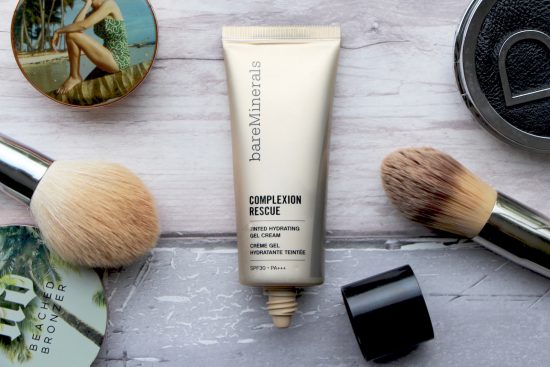 This is the second time in only a few weeks that I’ve gone to write a rave review about something and then found that I’ve already done a rave review about it. On the one hand, it’s very annoying, because I invest quite a bit of time testing things, photographing them, checking the ingredients and taking various pictures (if relevant) of them on my actual face. On the other hand, it has to be a big old tick against the product if I’ve gone to rave review it not once, but twice. Don’t know what an earth it says about my memory, but we’ll brush over that…

So the Complexion Rescue from bareMinerals. Yes I have reviewed it before (you can find the original post here) but at that time I had shade 2, which was a bit pale, and now I have shade 4, which is exactly the sort of my-skin-but-a-bit-warmed-up tone I’ve been looking for. It’s perhaps darker than I need, but so sheer that I can get away with it – nothing drastic, but definitely noticeable. My perfect summery shade.

This Tinted Hydrating Gel Cream is one of the most hydrating tinted moisturisers I’ve ever tried; fresh, plumptious and can, unless you have incredibly dry skin, be applied over the top of serum rather than having to wear a proper moisturiser in between. I’ve worn it both ways (numerous times) and I’d almost say that wearing it over a serum and moisturiser is too much moisture!

And not only does the Complexion Rescue have the most delightful texture (light, non-greasy, easy to blend) it gives a subtle sheeny glow and just enough coverage to make you look non-dead. A Total Tiredness Turnaround, if you will. Here I am pre-rescue: 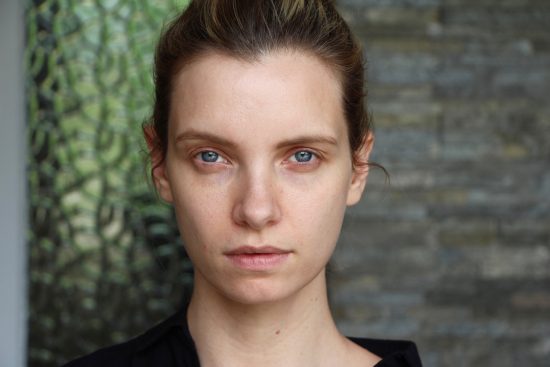 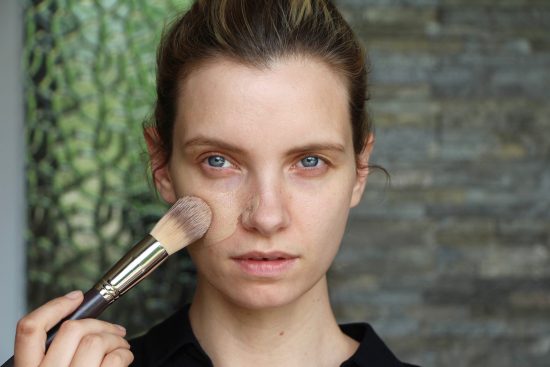 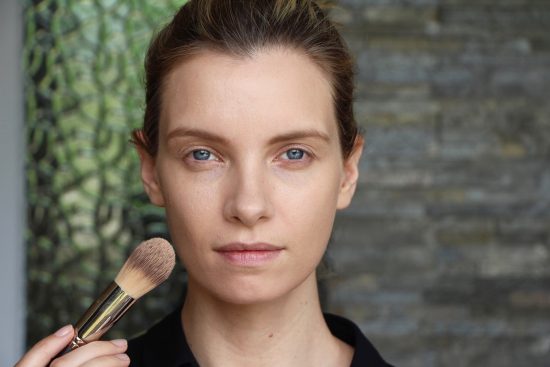 Look at that smug, self-satisfied grin! I don’t know what I’m smiling about with those brows. What the hell was I thinking? (I was testing out a few brow products at once and went a bit off piste. One is very definitely arched in an inquisitive way, the other looks rather disappointed.) But let’s concentrate on the skin – you can see that redness around the nose has been knocked back, so have dark circles, and there’s a general evenness to the skintone. It’s actually, now that I study my pics more closely, far more comprehensive coverage than I had first thought. It’s not Estée Lauder’s Double Wear, not by any stretch of the imagination, but you could wear this Complexion Rescue with just a few spots of concealer here and there and look beautifully presented. Very natural, healthy and not at all overdone.

If you’re knackered and it’s a long-term problem then this is definitely worth trying, especially if you find lots of bases too drying and you fancy something sheer and juicy. And if you’re not knackered then you’ll love this too, probably even more so, because everything is easier to love when you’re not so tired that you tidy your makeup brushes away in the cutlery drawer…

You can find the bareMinerals Complexion Rescue online at Escentual here – at the moment it’s £22.10 instead of £26.