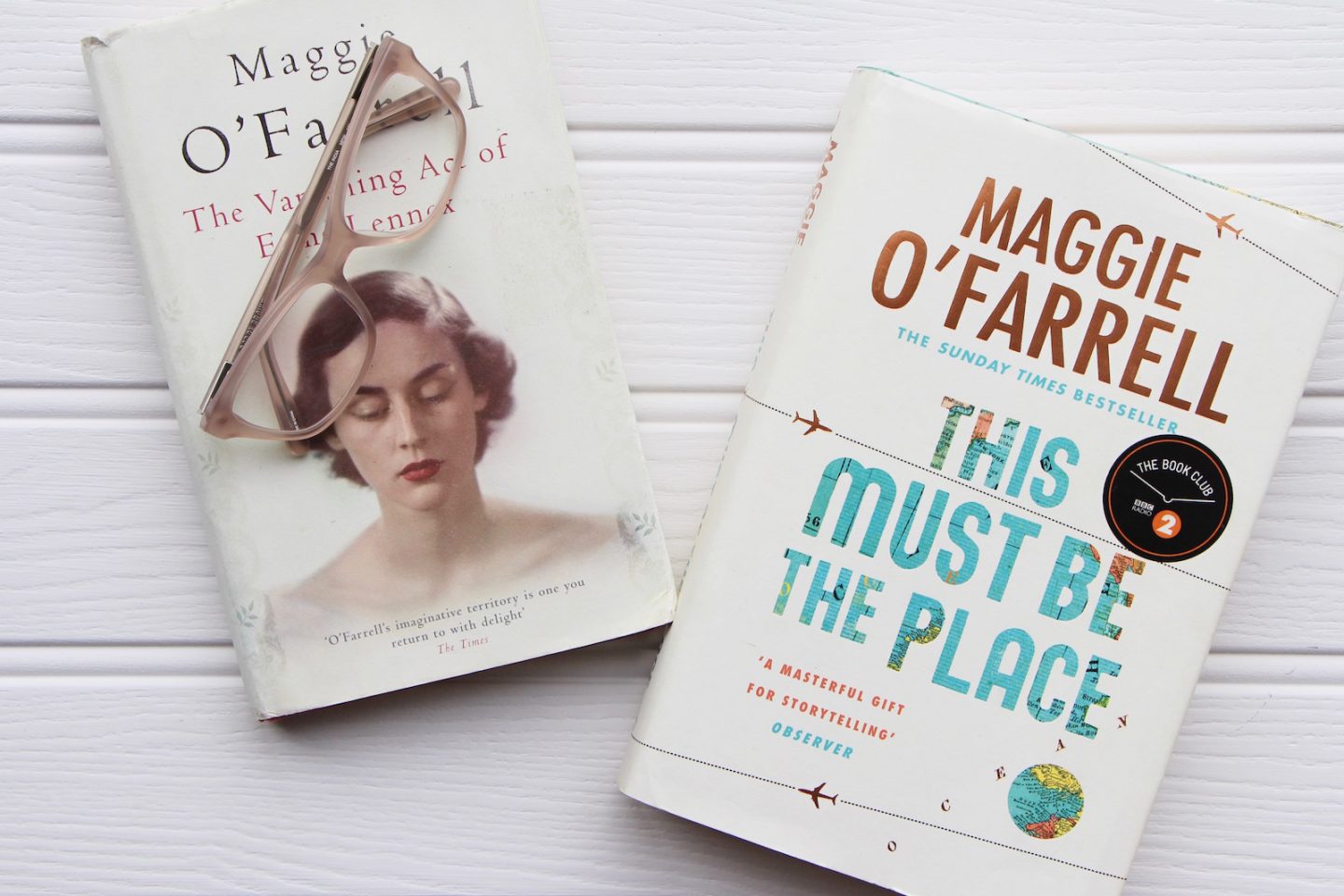 I’ve just finished reading the Maggie O’Farrell novel After You’d Gone, which completes my epic O’Farrell reading marathon. I’ve read all of her novels, now – five of them in the last couple of months – and I can safely declare her to be one of my favourite writers. I just think she’s absolutely brilliant. I’m only sad that I must now wait impatiently until she writes another book – she joins the likes of Hilary Mantel, CJ Sansom and Robert Galbraith on my (rather random and eclectic) list of “authors who need to hurry up and satisfy my book cravings”.

So yes, I’ve worked my way through the complete O’Farrell bibliography, and not in any particular order. I think that the first I read was Instructions for a Heatwave, followed by The Vanishing Act of Esme Lennox, and I’ve just finished her debut – After You’d Gone – via her latest, This Must Be The Place, with the rest of them in close succession.

All of them excellent, though for me her standout novels are her latest three (which is pleasing – I like to think that this means she’s yet to reach her literary peak!) and the weakest, or perhaps I should say the one I liked least, was My Lover’s Lover, which was her second novel and didn’t seem to hold the same magic for me as the others.

If you’re new to Maggie O’Farrell, then you’re in for a treat. She’s a total genius at making you fall in love with characters – she portrays them so intensely and in such minute detail that they almost become a part of your life. You think about them even when you’re not in “reading mode”, which I always think is a good sign that you’ve been successfully drawn in to the imaginary world.

O’Farrell’s trademark, I’d say, is to sort of plonk a character in front of you, mid-situation, and then throughout the course of the novel reveal everything there is to know about them, pulling in their entire backstory and any characters who are close to them so that you end up completely involved and emotionally invested in their fictional life. So it’s intense, but she’s not one of those wordy-wordy writers who take three pages to describe how a character holds their coffee cup: her style is actually quite economical and to-the-point, the language she uses is beautiful and poignant and never unnecessarily flowery.

Most of her novels have the added intrigue of jumping from one character to another, back and forth from story to story and at first it seems that the characters and their worlds are completely unrelated. But more often than not, the characters’ stories are in some way linked or intertwined, and these links become clear as the stories progress. Dark secrets are revealed, mysteries are solved, apparently insignificant characters become key players…

And she dashes backwards and forwards through time, so that not only are you swinging from character to character (often across wide geographical plains!) you’re dealing with generational jumps too. The plots themselves are never really action-led, all of the excitement happens in the way that O’Farrell chops up the stories and puts them back together again. They are dense with emotion and stay with you long after you’ve closed the book on the last page. I cried for quite a while during and after reading The Hand That First Held Mine (though I was only three days in with New Baby and rather emotional!) and I’m still thinking about the characters in This Must Be The Place whole months after finishing.

You can find all of Maggie O’Farrell’s books on her Amazon page here – if you’re at a loss as to which novel to start with, I’d say go for either the very latest (This Must Be The Place, HERE) or The Hand That First Held Mine, HERE. I realise I haven’t described what any of the novels are about, but you can read the blurbs on Amazon should you want to – I simply needed to get my Maggie O’Farrell reading obsession off my chest!