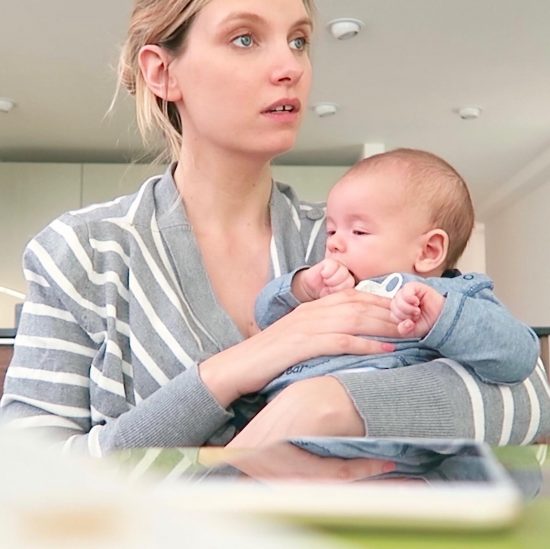 I filmed this video months ago – Ted was only nine weeks old! – but forgot to edit the footage. So here it is, better late than never, a whole day in my life with “two under two”. Just in case you were curious to see what I get up to when I’m left toute seule with the babies. (Spoiler: feeding them and getting them up/down the stairs takes me pretty much the entire day.)

I’ve actually done an updated Day In My Life, so I’ll edit that as soon as I can – as you’ll know if you read the last Toddler/Baby Update, there are only two weeks to go until Angelica turns two, and then I will no longer have two under two. It’ll be two under three, I suppose, but it doesn’t have quite the same ring to it.

OK, here goes – cameo appearances from cat and dog to look forward too, as well as my exploding left tit.