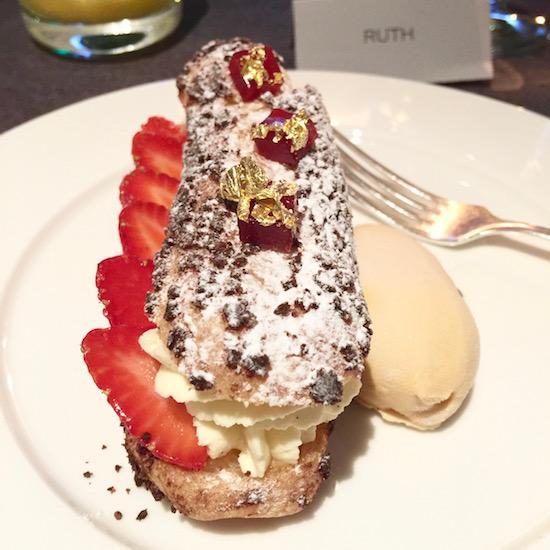 Back from my consultant’s appointment at the hospital and I’m more confused than ever though, it has to be said, slightly elated. Before I go into what the consultant said, I must once again just stress the benefits of having gone to see a private obstetrician for a second opinion on everything. Twice. I know that this isn’t a possibility for everyone, because it is expensive – or, at least, more expensive than the NHS, which is free – but for me it was one of the best £150 I have ever spent. OK, £300 in total, but for the extra insight into my pregnancy it gave me, worth every penny. (I’m not knocking the NHS by any means – they are overstretched and could never have given me the time and attention I got privately. Call it…an “enhancement” to the service.)

Because by the time I went into the consultant’s office, he had pored over the scan results and the baby measurements (which I was surprised by, because for some reason I assumed that he would be sniffy about me having gone for a second opinion) and almost instantly recommended I have a c-section due to the size of the baby and my previous emergency section. I could hardly believe my ears! Firstly, because I had been told last time that “I wasn’t having a big baby” and secondly because I had also been told that “women gave birth naturally to huge babies all the time” and so it wasn’t a valid reason for elective section.

What a relief. Not to have to put my case across, or argue about induction rates and VBAC success rates and so on – and his recommendation also took any decision-making out of my hands. (Almost. Because obviously, had I been the other way inclined then I’m sure I could have argued for a VBAC, but I sort of felt as though he had sanctioned my own decision by also being of the same opinion, and it was as though a huge weight had been lifted from my mind.)

Confusion of the day, though, was his assertion that I hadn’t been diagnosed with Gestational Diabetes. In his opinion, the only way of diagnosing it is through the fasting glucose test (the one where you go in and have a blood test and then wait and have the disgusting orange drink and then have another test) and I didn’t have one. Also, my blood sugar levels after eating were borderline and my HBA1C test (which shows a sort of “average” level for blood sugars over the previous weeks) was low. I found quite an interesting piece on Dr Google about true testing for GD here, in case you’re interested.

Anyway, I’m still testing my levels and eating as though I have GD, just because it’s only a week or so until my due date and I feel as though it would be silly to throw caution completely to the wind. Funnily enough, since testing my sugar levels and eating differently I’ve actually had masses more energy and needed to nap less, so perhaps the whole thing has been a blessing in disguise. I’m definitely going to request to be tested for diabetes again after I’ve given birth, too, just to check. Because a lot of things about the diagnosis made sense to me – extreme fatigue, funny highs and lows, shaky hands…

So on the one hand, the consultant says maybe I just grow big babies, and that my levels and test results are normal – on the other, the diabetic team say that my levels are not fine and the fat baby is also a sign of GD. Confused, my friends, is not the word. Which is why I’m still being pretty strict about my diet, and trying to do a bit more exercise (by exercise I mean hefting myself up the stairs a few extra times, not going out jogging!) – just in case.

Sorry for this load of waffle, I just wanted to put an update out there because I don’t like leaving things hanging. I know that for some, this detailed run-down of my daily health must be excruciatingly boring, but it doesn’t seem right to share some things and then not others – my weekly diaries, for example, would be missing quite vital information. And I do love your anecdotes and advice that you leave in the comments section. It’s like having a version of Mumsnet at the bottom of the page!

You can read previous posts about the Gestational Diabetes debacle here. My latest VBAC/section pondering post is here.