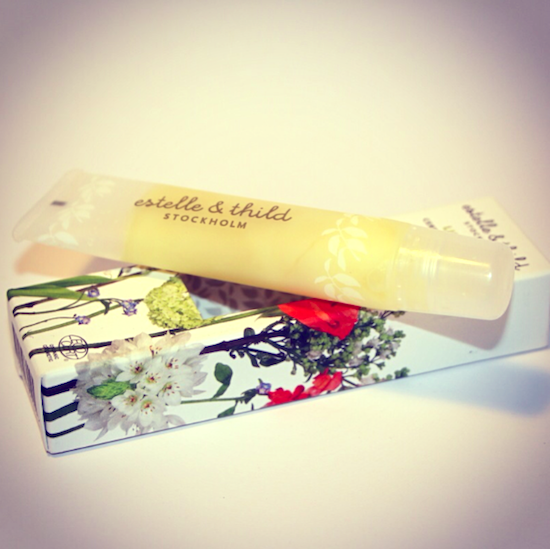 I tried just about every lip balm on the planet when I was ill with flu – my lips had dried up so much that the skin had formed hard little plates that rubbed together! It was like having armadillos for lips! But at least it gave me the opportunity to really road-test the lip treatments on my bedside table – I wanted to separate the wheat from the chaff, the Hardcore Lip-Healers from the Fair Weather Friends. 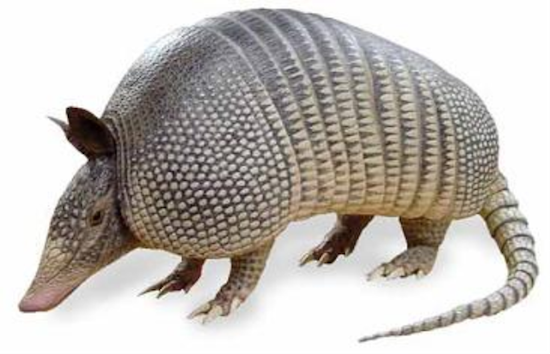 The winners? Sisley’s Comfort Extreme Lip Balm (unbeatable, but hugely expensive – see here), Omorovicza’s Perfecting Lip Balm (actually is probably joint-first with the Sisley, see here) and Blistex Relief Cream, which is indecently cheap – £2.25 at Superdrug! Now I have to say that the Blistex didn’t have the long-term-comfort feel of the first two – it’s more of an intense, hard-hitting cream. I’ll review it separately soon.  Estelle & Thild’s Raspberry Lip Balm, however, did have the comfortable, luxurious feel of the first two. Not as cushiony, not quite so rich, but soft and lovely and delicious underneath lipstick. Not that I was wearing lipstick whilst in bed with flu, but I continued testing as my health improved and allowed me to resume my beauty room pottering.

I wouldn’t say that the moisturising effects of the Raspberry Lip Balm are as long-lasting as the Sisley or Omorovicza – they coat the lips with a glossy barrier that could survive a week on a desert island – but I would say that it does a good job at conditioning without leaving a residue. Any “slip” has disappeared after about ten minutes, so it’s perfect for wearing whilst you do your makeup – by the time your lips go on, they’ll be nicely prepped.

(If you want something even less lip-balmy to prep your lips during makeup, look to Clinique’s All About Lips. Fast-acting cream that moisturises the whole lip area and leaves absolutely no residue at all. You can get it here for £16.)

I have to say, though, that I am rather biased towards this little lip balm – just look at the packaging! Very, very pretty. And a note: I’ve seen some reviews saying that this is more of a balm-gloss hybrid. I don’t think that it is at all. If you wanted to use it as a makeup product, you’d be reapplying every two minutes! I’m not sure how the other shades fare, but this one, for me, is strictly a treatment balm. I wouldn’t wear it for any kind of sheen or glossiness. It’s completely colourless, but it seems that you can get a tinted version. Haven’t tried that one, let me know in the comments if you have!