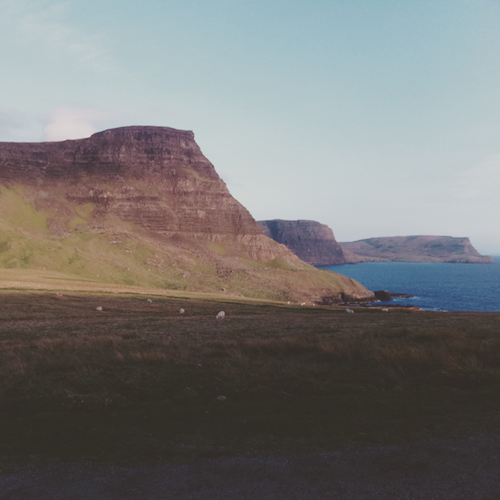 I wanted to do a quick follow-up post on the thoughts that I had on fertility the other day (see here), because the whole “age and fertility” issue seems to be an extremely hot potato at the moment. I wrote that I knew more women who had birthed a baby post-40 than pre-40 but by that I didn’t mean to suggest that the whole “fertility falling off a cliff at 35” thing is total nonsense: in reality, I have no idea. I’m just a layperson with no special access to facts and figures. It makes sense that fertility would decline, because we age and things start to not be quite so bouncy and pert and fresh as they used to be. And we have the same stock of eggs from birth – they don’t renew, they just get older.

HOWEVER, my point was, in a roundabout way, that I was sceptical about the actual facts and figures that we are given. And that by scaring the absolute crap out of women as soon as they hit thirty, you send people into a bit of a tailspin. I think that on the one hand it’s good that awareness about fertility is being raised, and that perhaps overall there will be more people taking steps to monitor their fertility at a younger age so that they can try (and I stress try, because who the hell knows when they’re going to meet “the one” and who can predict what will happen in life?) to plan accordingly, but being bombarded with negativity when there is absolutely nothing you can do about your age can be a bit depressing, to say the least.

I suppose I do view this whole issue from a biased point of view. Because I did start trying at a younger age (27) and I honestly believe that the panic I was thrown into by some of the data I was cited about age and fertility actually set me back, emotionally and possibly physically. I was so stressed. Everything felt hopeless. I was counting down the years until 35, which would, according to much of what I read and what I was told, be the year from which I may as well consider getting pregnant to be something of a semi-miracle. Even though all of the women around me were getting pregnant in their late thirties, early forties (one of my best friends was forty five), I couldn’t shake the idea that I was on a very precarious and slippery slope to infertility.

Let’s look at this data, shall we? The data that seems to be most commonly used comes from NICE.org, (National Institute for Health and Care Excellence), but after hours of trying to navigate my way through something called “pathways” on their website I can’t seem to find the data on there, so I have resorted to the good old BBC as a shortcut.

To messily paraphrase the article, it states that the whole “fertility after 35 dropping off cliff” business is based on research that was done centuries ago. (I KNOW. DON’T EVEN.) The women of the 1700s, who bear so much relevance to the women of today, what with their similar rates of ageing and standards of living and all (please do note sarcastic tone), saw a dramatic dip in fertility post-35. But if we look at a more recent study (oh, just a few hundred years more recent, no biggie!) carried out in 2004, the stats show that 82% of women aged between 35-38 fell pregnant within a year. And for 27-34 year olds? 86%. A four percent difference. Hardly “dropping off a cliff” is it? More “strolling down a very gentle incline”. 82% is bloody brilliant! I mean…am I missing something here? Obviously I was one of the 18% (and actually I took almost six years so probably I’m more like one of the 1% or something) but come on! 82%! That’s so far removed, for me, from the idea that fertility drops off a cliff.

Look: I keep a very open mind about all things, statistics included. I listen to what doctors say, and researchers, but I also have an inquisitive mind and know how data is manipulated by the media because – no great shocks here – it makes for a better story. So I have no doubt that it’s better to start your family earlier, if you can and all of your planets are luckily aligned and you’re in the position to do so, but if you’re not? Then what help are stats that are centuries old and completely outdated? The researchers didn’t even know if these women were trying for a baby or not! They could have been spinsters, they could have been bloody nuns for all we know – and society was so different then, it’s likely that post-35 you would have been considered, unfortunately, very old. Life expectancy in the 1700s? OH, ABOUT THIRTY! For crying out loud. If only I had read all this years ago – the number of days I spent shaking with anxiety and sadness…

NB: none of this takes into account fertility issues caused by very real health and medical problems – we’re purely talking about age and how it affects fertility. And if anyone has better statistics or links to other research or more recent figures, hit me up with the links! As I said: completely open-minded and I know that there are always two sides (three, four, five) to every story.

And on a completely different note: those who were waiting for my “fertility journey” post – it’s up on A Model Recommends. It should be on here, really, but I know that so many long-term readers were interested and I didn’t want anyone to miss it. I’ll pop up another post here on The Uphill directing people to the other website to have a read.