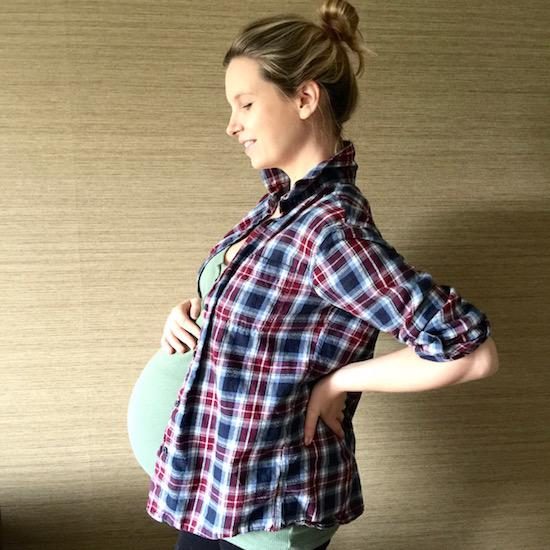 Being really, really pregnant is quite a singular feeling and, even though it hasn’t been so long since I was heavily pregnant with Angelica, it’s amazing how quickly your mind and body completely forget the sensation. So I thought I’d jot down some of the more beautiful and downright bizarre things that happen when you’re right at the end of your pregnancy. I’m supposing (as with the rest of pregnancy) that different people get different symptoms – in fact, I have even felt quite big differences between this pregnancy and the last. Though I’d put a lot of that down to the fact that Angelica was breech and I carried her in a totally different way….

Here are the things about being heavily pregnant that I’d like to remember. 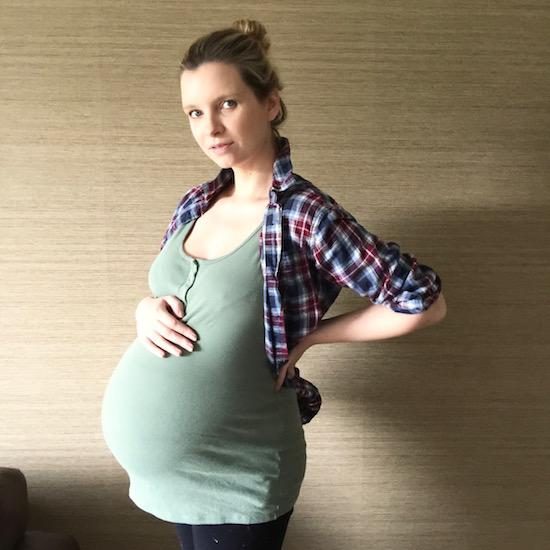 Weirdly, on some days I wake up totally elated and full of energy and I virtually sprint down the stairs to go and get the toddler’s milk. It worries me – I think to myself, why do I feel this good? What’s wrong? But no fear: by the time I’ve heated the milk and let the dog out and filled up the dog food bowl and the cat food bowl and hefted myself back up the stairs, I’m completely bloody knackered. Which is – incidentally – mainly what it feels like to be heavily pregnant. Knackered. I’ve been lucky that in both pregnancies I’ve felt pretty healthy and haven’t had any swellings or what have you, but man is it hard work.

I’m at the stage now (38 weeks and 6 days at time of writing, though no doubt later by the time you read this) that I just want to sit down or recline – though it must be said that I am in the midst of a total work frenzy. Have been for around two weeks now – I just can’t stop working! And I’m really enjoying it! I suspect that this is my version of nesting.