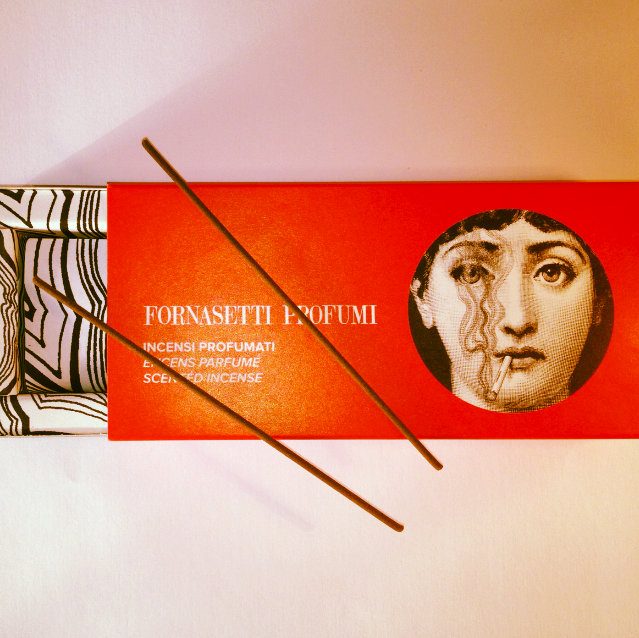 Sorry, went a bit overboard with my title there! But do you like my image? I have decided that – wherever possible, and time permitting – I will try and provide my own images from now on rather than stock images. I used the PR images until now for simple product shots, because they were clean and clear and looked very pretty on the homepage, but I have got a bit addicted to messing about with effects on photoshop. So.

They smell just like (I imagine, in my wildest fantasies) James Bond. Have I mentioned James Bond yet? Imagine him along with me, if you will. Here he is, coming into the office, wearing a dark grey suit. His shirt is slightly unbuttoned, he has no tie on. All day he has been cruising about town in his Aston Martin, spying on bad Russians and stopping off at private clubs for a quick whiskey and a debriefing. [Coughing fit, please excuse me.] He’s got that slightly musky, worn-in smell but he’s also impeccably groomed (obviously – it’s a fantasy, here) and you can smell his aftershave as he

Right. That’s enough of that then.

Fornasetti Profumi Incensi Profumati (did you get all of that, Mish Moneypenny?) has to be one of the best-smelling things that I have ever been lucky enough to have sat on my desk. Apparently, the ‘notes’ are as follows:

but I’ll make it easier for you. It’s 007 just before he takes you

out for dinner. (Sorry, had to delete a few ‘passages’ there!) The incense sticks smell incredible in the box and I am loathe to take them out and burn them, but in the interest of thorough testing I have so far lit three. The scent is more ‘woody’ from the burning incense and the ‘James Bond’ note seems to disappear, which is a shame. I’m sorely, sorely tempted to take the whole box of sticks to a perfumer and ask them to make me a spray-on scent version, that would just be the absolute ultimate. Until then, I am just going to have to sit here with the box (which is very cool) and do some more daydreaming.

Decorative incense boxes with 80 sticks start at £145 – I have a feeling that you really need a box (or one of the scent spheres that Fornasetti produce) to get the maximum incense effect. I have a refill box, which is a much more pocket friendly (yet still firmly luxurious!) £45.