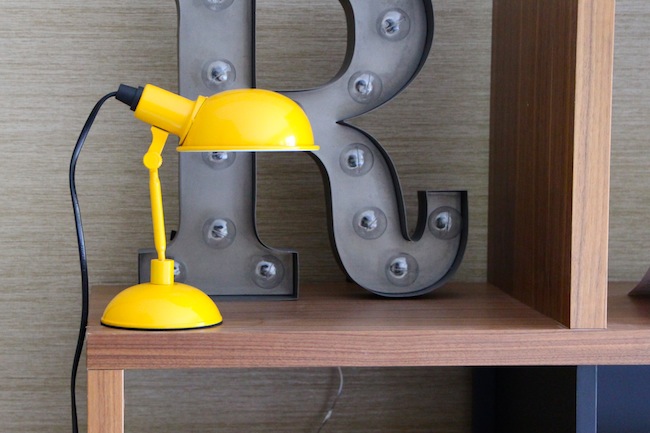 I don’t know where this word “haul” comes from – it makes it sound as though you’ve put all of your shopping in a fishing net and dragged it through the front door, dripping saltwater on your carpet and trailing seaweed across the tiles – but apparently it’s a “thing”. So I’ve entitled my new video “Homeware Haul” but for those who (like me) aren’t particularly au fait with the new lingo, I’ve given the translation.

Things I Bought for the House.

Not quite so catchy, but a bit more literal. Anyway, I’m laid up in bed with mastitis (look it up, it’s pretty horrendous, especially when you have to also care for a baby who has suddenly realised that the world is really interesting and sleep is totally boring and PICK ME UP! SHOW ME THE GARDEN AND ALSO SWING ME AROUND SOME MORE!) so I’m going to keep this short and sweet. I wouldn’t want my feverish sweat to drip into the laptop keyboard and cause some kind of electrical shortage.

As the house still isn’t finished (house saga part 1,275) we can’t get everything out of storage and so important things like towels and linen have had to be bought. In all honesty, lots of things that emerged from the shipping container looked as though they’d last seen the light of day in 1986, so some refreshment in the homeware department was needed. Have a look at the stuff I’ve got so far – more to come, no doubt, when budget allows!

*in the interests of transparency, I bought the Next stuff and then also got them from the lovely PR and so returned my order! So in effect, they are press samples, but I did also buy them. Try not to die of boredom here…