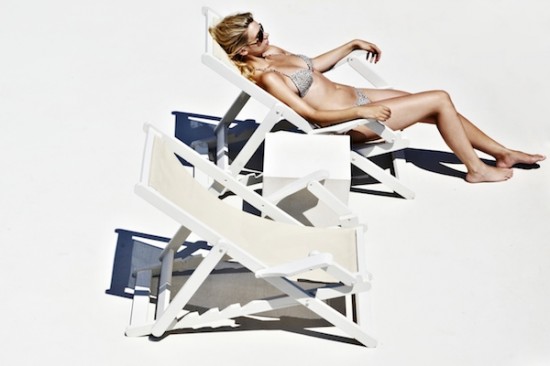 It might seem as though I’m a little bit absent at the moment – on here, on Instagram, on Youtube, on Twitter, if anyone actually still uses Twitter – and that’s not because I’ve been out in the garden, basking in the sun. It’s because I have my head down trying to follow my own advice and just do one thing.

Full disclosure: it isn’t actually my own advice, it’s the advice of Gary Keller in his book The One Thing, but it’s a rule that I’ve tried to live by since skim-reading the first few chapters and then getting a bit bored. The gist of the book is that by deciding on one thing to focus on for a set amount of time and ignoring all other distractions, you’ll get more done. And with your One Thing you can be really specific; write a letter to the council about the new bins, clean the downstairs loo, finish the final eight chapters of a novel, work out the end four bars of the piano concerto you’ve composed, make the week’s meal plans, find the missing handle from the kitchen drawers. Any of the above, but not all of them. That is the point. Pick one and do nothing else. Do not deviate from plan, do not pass go, do not collect two hundred pounds and then log into ASOS to see whether that floral shirt dress you like has gone into the sale. (Cue five hours building yourself a new fantasy capsule wardrobe.)

Reading back through my own blog posts I see that I’ve written about The One Thing before. Post here. But I wrote that oh-so-wise guide to “getting things done” in August 2013, pre-babies, pre-mind-melt, pre-obsession with always having too many projects on the go. When I look at my life then, in which all time was my own and I used to fret when it was a hot day because I had to decide between sitting indoors and working and sitting outside and sunbathing, I can’t believe how deliciously free and simple it was. If I wanted to sit tinkering with website code until 3am (did, quite a lot of the time), or have a long nap in the afternoon (most days) or call it a day early and go off to the pub, I could.

How To Concentrate and Get Things Done – 2013

Now I need at least a week’s notice if I’m going to visit a pub. And if I’m not in bed by ten then I know there’ll be trouble the next morning, especially if the first little cries of “mama” start at an ungodly 5.30am. A hot day means very little because there is no choice: if it’s a work day then I’m working, if it’s not then I’m probably lying in the middle of the trampoline being “bounced high” by two very small people and worrying that they are going to land on me and rupture my spleen/lungs and/or crack one of my ribs. 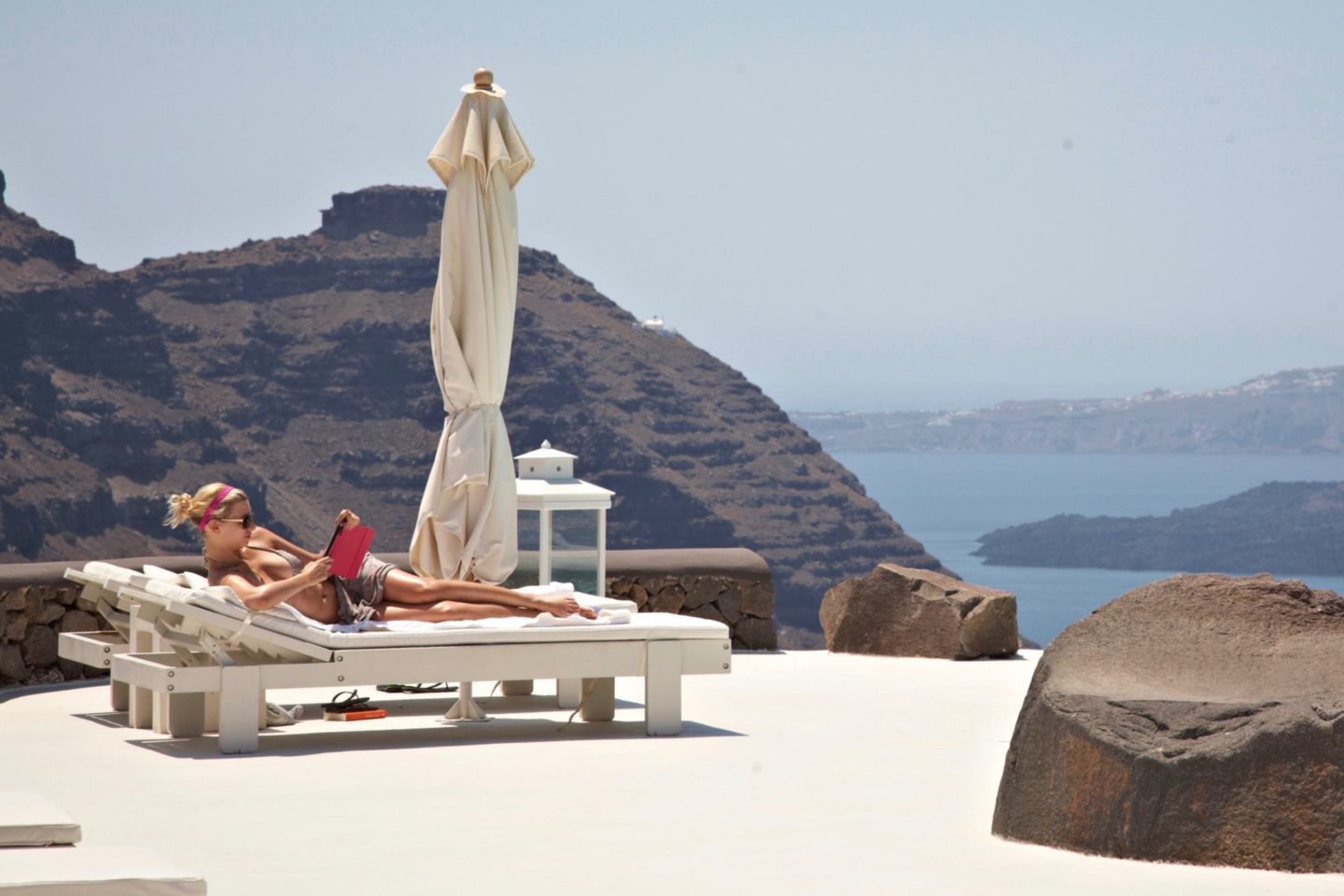 Now is so, so much better, don’t get me wrong, but now – amid all the chaos and the extra things that I do that I didn’t do before – trying to focus on The One Thing is more important than ever.

But it’s more than an app, it’s a place. It’s more than a place, it’s a community. And if you hate places and hate people, it’s more than those things too, because it has practical tools that are invaluable if you’re up in the night feeding a new baby. A feed timer that tracks how much of a bottle the baby has had, or which boob you last fed on; sleep sounds to lull everyone back to the land of nod; expert Q&A sessions discussing everything from sleep issues to postpartum body malfunctions…

And that’s before you’ve even read the (very witty) features or shopped for baby essentials or messaged your new friends or joined in the book club conversations. Whew. I mean it’s a full time job just being on the app, let alone building it. 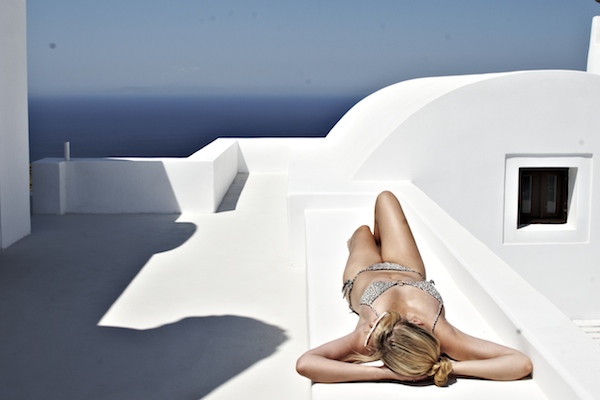 So that’s where I’ve been. And The Night Feed is coming soon. I hope that it will provide joy to many, including those who won’t necessarily use the feed timer or the sleep sounds. You’ll be getting a huge heads up when it’s ready to launch and I expect I’ll be giving my regular readers something of a perk, because without you lot none of this would be possible.

Watch this space for – ooh – a week or so more. Great things are about to happen! But for now, back to the grindstone. I have had an hour in the sun because I couldn’t resist the deckchair that had been plonked in the secret garden (builders are on the roof so I need somewhere to hide) but it’s nigh on impossible to see a laptop screen in this kind of light so I’m back inside, writing this, Googling laptop sun hoods (it’s a thing, apparently) and testing out the messaging function on my app. Just the one thing then…

Disclaimer: none of the above photos are recent. I just wanted lots of pictures of me lounging about doing nothing and obviously that hasn’t happened for at least four years!