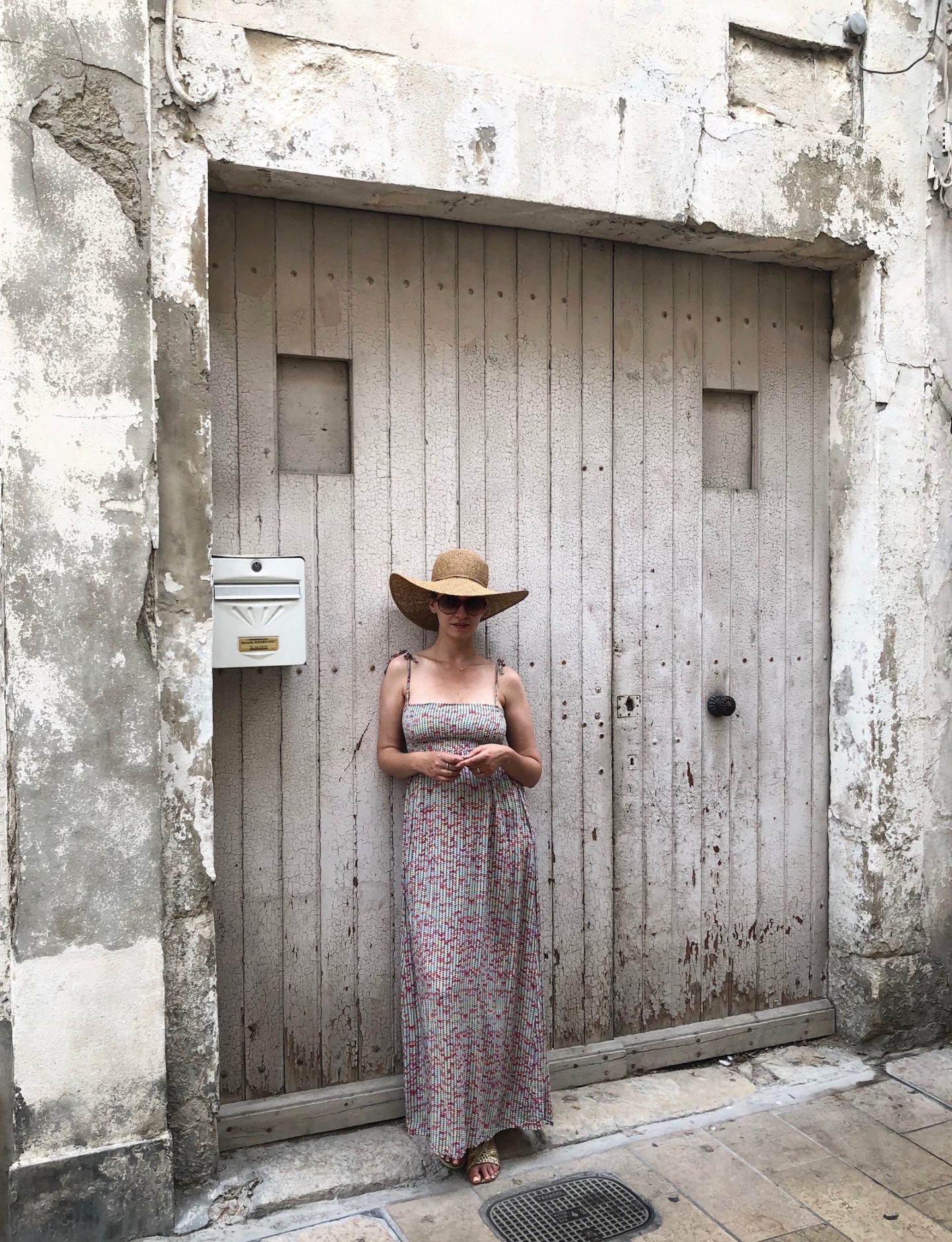 I’ve just been away for four days and I didn’t do any work at all! Four whole days without my laptop! Taking childbirth out of the equation (and those necessary, blurry months either side) I haven’t spent that much time entirely work-free since I went to Florida for the New Year which was in – please hold whilst I Google my own life – 2013. Over six and a half years ago.

Don’t get me wrong, I’ve been on holiday since then, I’ve relaxed since then, but never – not for more than about two days in a row – have I been parted from my trusty MacBook Pro. We can’t be separated, usually, and I’ll tell you why: if there’s ever going to be an administrative crisis, such as a server going down or a client wanting some sort of detailed analysis of a brand campaign or an app developer needing the login to my developer account, you can guarantee that it will happen approximately seven hours after I’ve left home. So having my laptop with me is like being in a mobile office – I have everything I need, apart from a chair that spins (surely a must) and a stapler (probably not so important these days), and I can fulfil almost every type of task from whichever far-flung hotel room or holiday home I’ve hunkered down in.

But the only problem with this mobile office scenario is that the temptation to check in on things is just far too strong. You start off by logging into BA.com to choose your seats for the flight back and before you know it you’ve tinkered with your website design, spent four hours reorganising your Youtube videos into keyword-optimised categories and written a quick comparative piece on budget sunscreens. Instead of being out in the warm, lying beneath a fig tree with a glass of something chilled, you’ve spent the majority of your precious afternoon in a boxy hotel room listening to the air con unit wheeze, drinking a minibar coke that’s so expensive it’ll potentially require its own secured loan.

So for this trip I left the laptop at home. I should say, in the interests of complete transparency, that I left the laptop and the children at home. Which was a real first. Mr AMR and I have been away for a couple of nights in the UK on our own together, but never abroad. It felt incredibly odd for the first three, maybe four minutes and then we just wiped away our tears and got on with the difficult task of doing absolutely anything we wanted to do, at whatever time, without having to constantly look around us to check whether one or more small child was trying to escape/eat something inadvisable/draw on walls with a red crayon.

I jest, obviously, we missed them an enormous amount on the first day.

I can highly recommend a short break without your children, if you can manage it and you have trusted family members that can step in to take care of the babysitting element. We don’t really have family that nearby, so it’s a very infrequent occurrence for us, but boy is it reviving. My children are my absolute raison d’etre, the lights of my life – I often feel quite physically pained on the occasions I have to go away for work – but I would say that, on rough calculation, a two night holiday somewhere hot without your dependents in tow gives the same degree of relaxation as 4,356 days somewhere hot with them.

It’s like concentrated, hyper-boosted relaxation time. You really do completely switch off – it’s amazing how quickly you can go from highly-strung hunter of missing felt-tip pen lids to laid-back, zen goddess. I was so relaxed by day three that I could barely speak – I was so relaxed that I let a wasp feast on a speck of air-dried ham that had stuck to my knee. And I have a fear of wasps that nears phobia level. 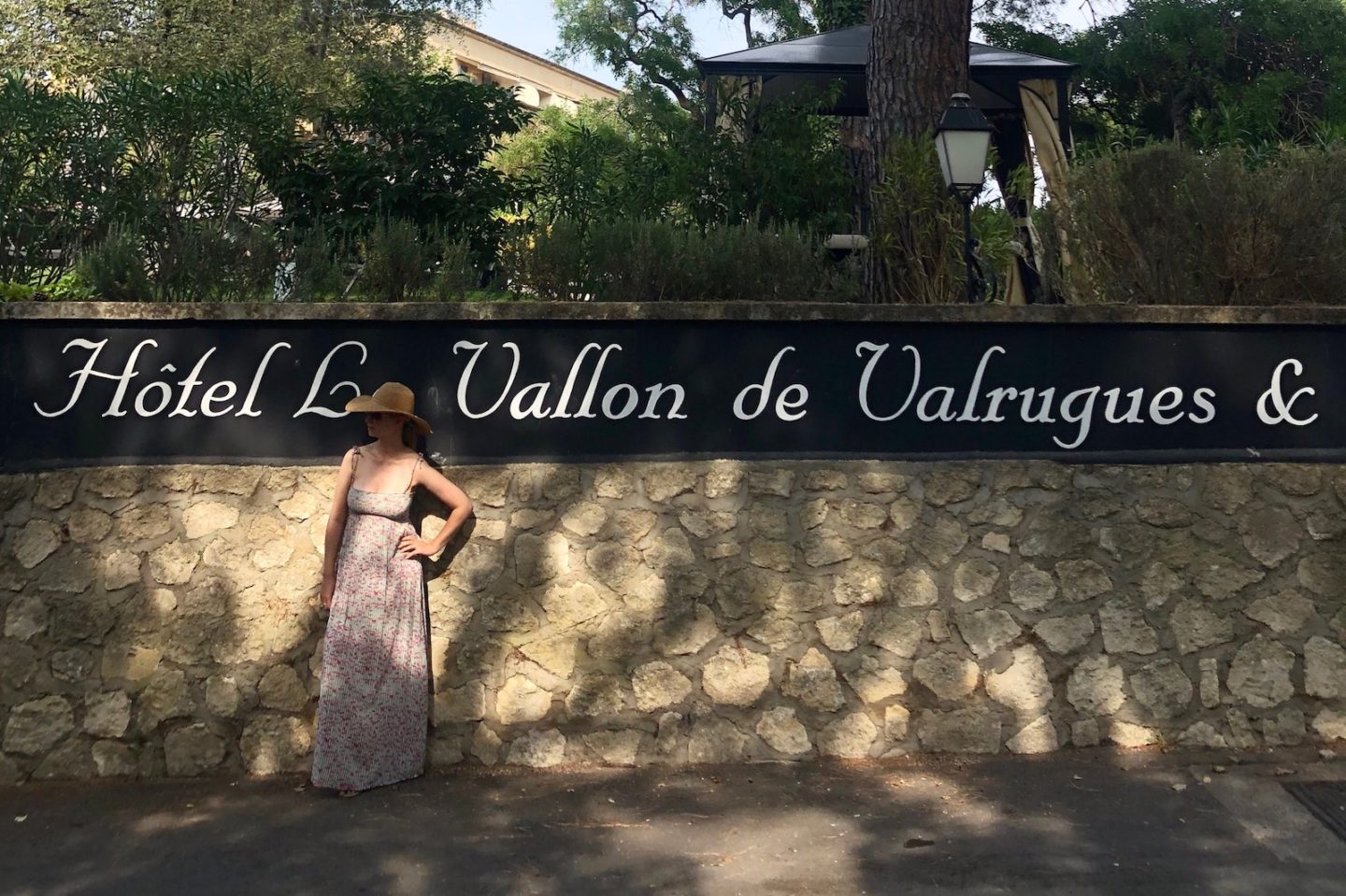 Maybe it’s different if your kids are older, and going on holiday with them gets easier, but still. What can be more rejuvenating than passing on nearly all your responsibilities to another person? You can still stress about whether you’re going to accidentally damage the hire car, with its €1500 insurance excess and wobbly wheels, and you can still worry about the mosquitoes and the currency exchange rate and whether the “do not disturb” sign will actually stop the cleaner from opening the door when you’re still in bed/naked in the shower/on the toilet, but ultimately you’re fretting over the small-fry.

Holiday anxieties are not the same as parenting anxieties. And of course you return home to the same old insecurities and worries – whether you shout too much, whether a temperature of 39C requires a call to 111, whether any supermarket will ever stock girls’ white knee-high socks ever again – but I can’t help but thinking that a few days’ respite from the relentless, often repetitive daily routine is one of the best gifts you can give yourself.

Also I must say this (soppy part): the excitement when you’re on the return journey, knowing that you’re going to be reunited, is almost as good as the relaxation. My two tiny people were asleep, but I risked waking them up and I scooped them into my arms (separately, I’m not Hulk Hogan) so that I could give them a squeeze and have a good old smell of their hair.

Question: do holidays with kids get easier, or is it just that the demands on you change? Are holidays with children ever truly relaxing? I ask this non-rhetorically, because mine are so small and I have no idea what’s coming to me. I like to imagine that holidays with teens are easy-peasy, because you can surely just drop them off at the windsurfing depot and pick them up again at tea time, but then do they roll their eyes at you when they’re not allowed to use their phones in the restaurant? Do you have to watch them in case they fall in love with the bar-tender and then sneak out of the adjoining room (interconnecting doors!) in the early hours of the morning? Let me know. I’ll begin mental preparation tomorrow. 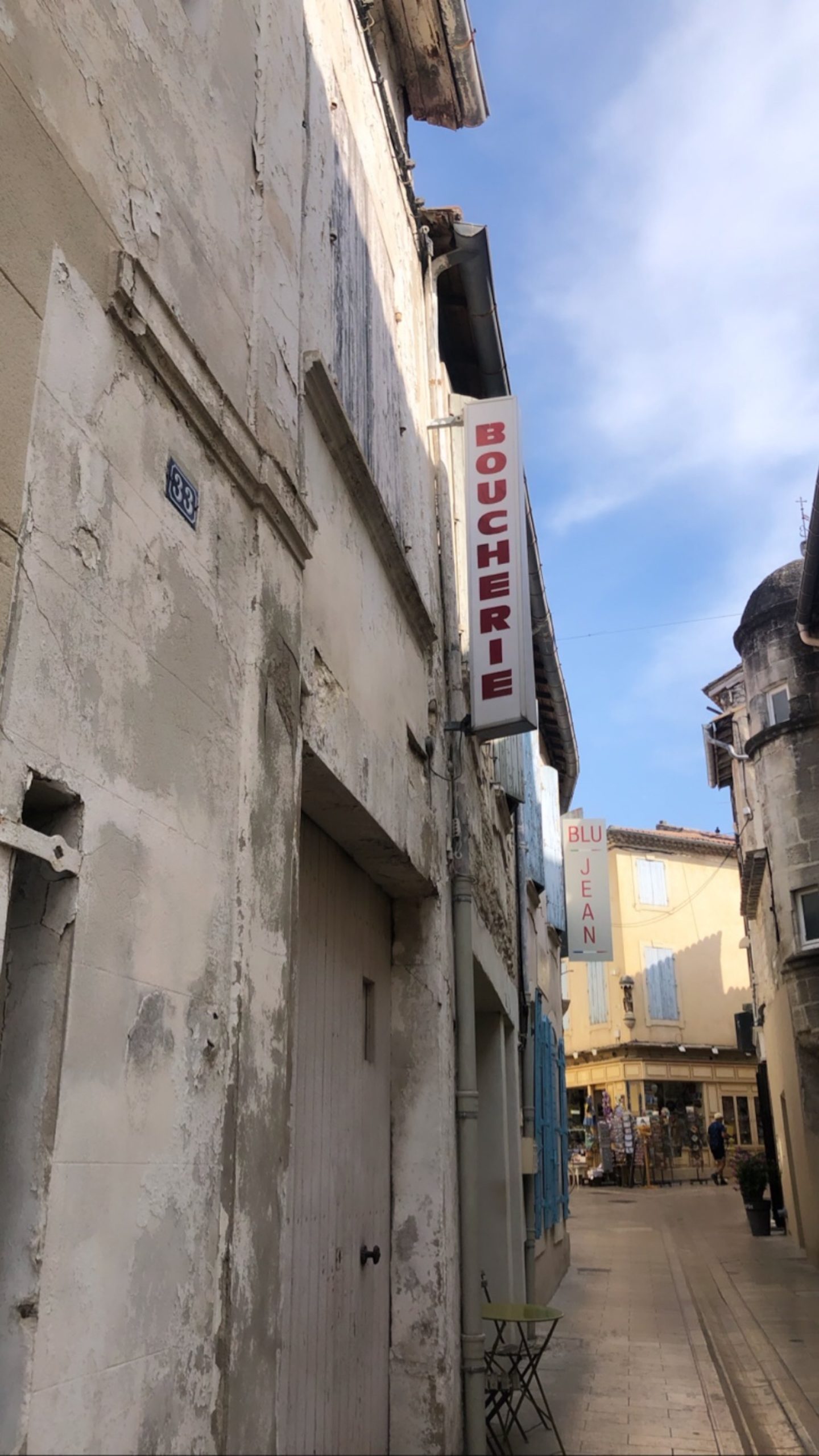 PS: I went to Provence for a wedding and it was no kids allowed, which was possibly one of the greatest gifts the bride and groom could have given to their guests. I mean at first, I did think, oh, the children would’ve looked so cute in little smart outfits and it would have been such fun taking them to all of the lovely old towns, but after approximately eighteen seconds it dawned on me that I would be going to a wedding. With wine. Not pregnant. Totally at liberty to wallow in a hangover for as long as I wanted.

As it happened, I didn’t really have a hangover but the wedding was epic. I don’t want to embarrass her, but @maddiechester was the most gorgeous bride and did half of her speech in fluent French, which impressed me to the point that I almost cried. (I cry at odd things.) It also made me want to scrub up on my French, so I think I might download one of those online courses that I can listen to through my earphones. Y’know, in my spare time. Any recommendations, drop them below.