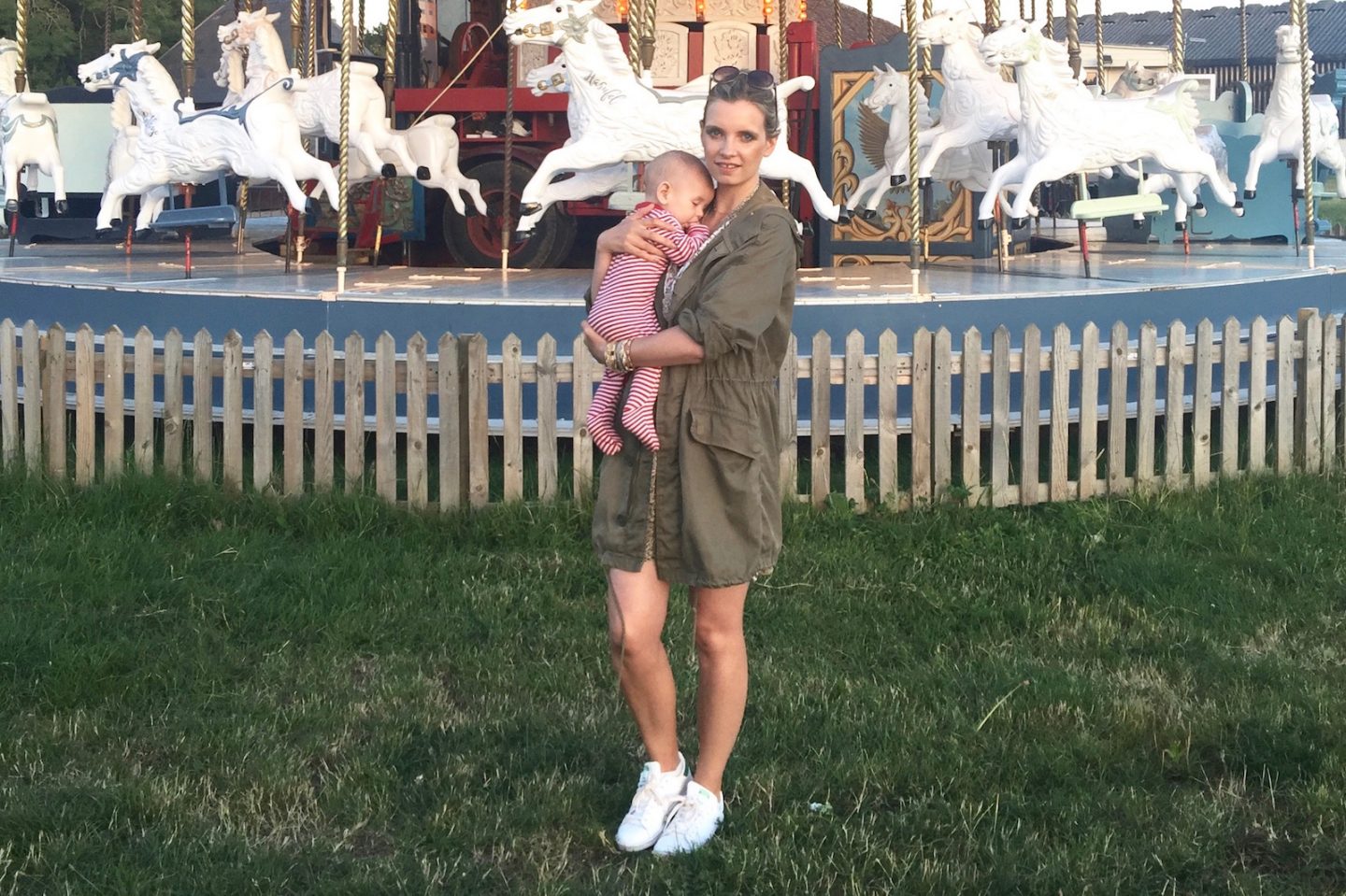 People of Kent, a question: is it always so horrifically bad trying to get back into London through the Dartford Tunnel? Every time I’ve done it there have been huge queues – a few odd times over the years, but four times in the space of the last two weeks. Always massive traffic jams. Have I just been incredibly unlucky, or is this just something that you get used to and allow for in your travelling schedule? Genuine question from an interested party.

Talking of parties: I took Baby Ted along to the Gleam Summer Party, which is an annual event of epic proportions thrown for all of the staff at Gleam Futures along with the Youtubers and Bloggers they represent. Do you remember last year, when I had a little freak-out at the Cliveden House Gleam party and had to drive home? (Post here.) I was pregnant with Ted, then, so it was funny to be there nearly a year later carrying him in my arms. 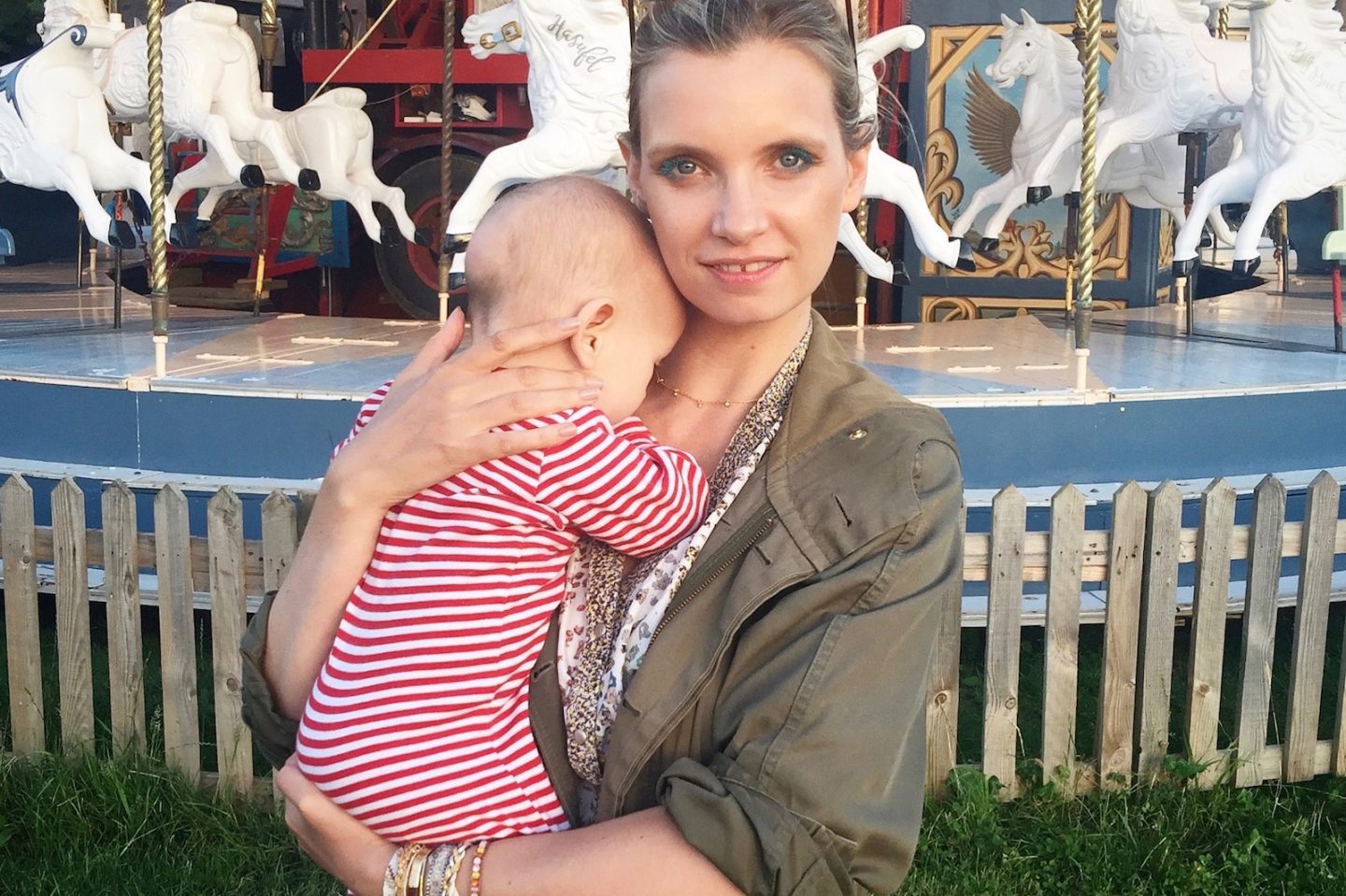 Anyway the party, to go full circle with this little post, was in Kent. Ted and I actually had something of a “dual centre” mini-holiday; the party was set in idyllic farmland somewhere outside of Canterbury and our hotel was on the sea-front in Ramsgate. (It was the Albion Hotel, should you ever find yourself in Ramsgate and in need of somewhere to stay. Marvellous breakfast.) So two different scenic experiences – rural and seaside – in the space of twenty-four hours.

Do you remember when dual centre holidays were a thing? I don’t know whether it’s even a term that people use anymore. Dual centre. The last time I heard it was decades ago when my Mum was studying the holiday brochures (pre-internet, kids!) and trying to decide which Gite de France to book. The concept of a “dual centre” holiday seemed so exciting and upmarket. In reality, it just meant that your two week holiday was blighted by the fact that half way through there was the massive upheaval of  re-packing the car and doing another twelve hour drive. When I was about ten we had the ultimate dual centre experience staying at two different campsites in France. They were both Eurosites camping grounds, so the “three bedroom” tents we stayed in were identical. The swimming pools with their bright yellow slides were almost identical. I’m pretty sure that the onsite bars and the supermarchés were virtually identical, and the weather was – you’ve guessed it – hot and, give or take a degree, identical. The only real difference was that the second campsite had pine trees and was about 500 miles away from the first one.

I’ve gone off on a tangent, as usual, but if you want to see what Ted and I got up to on our dual centre mini-trip to Kent, press play on the video below.