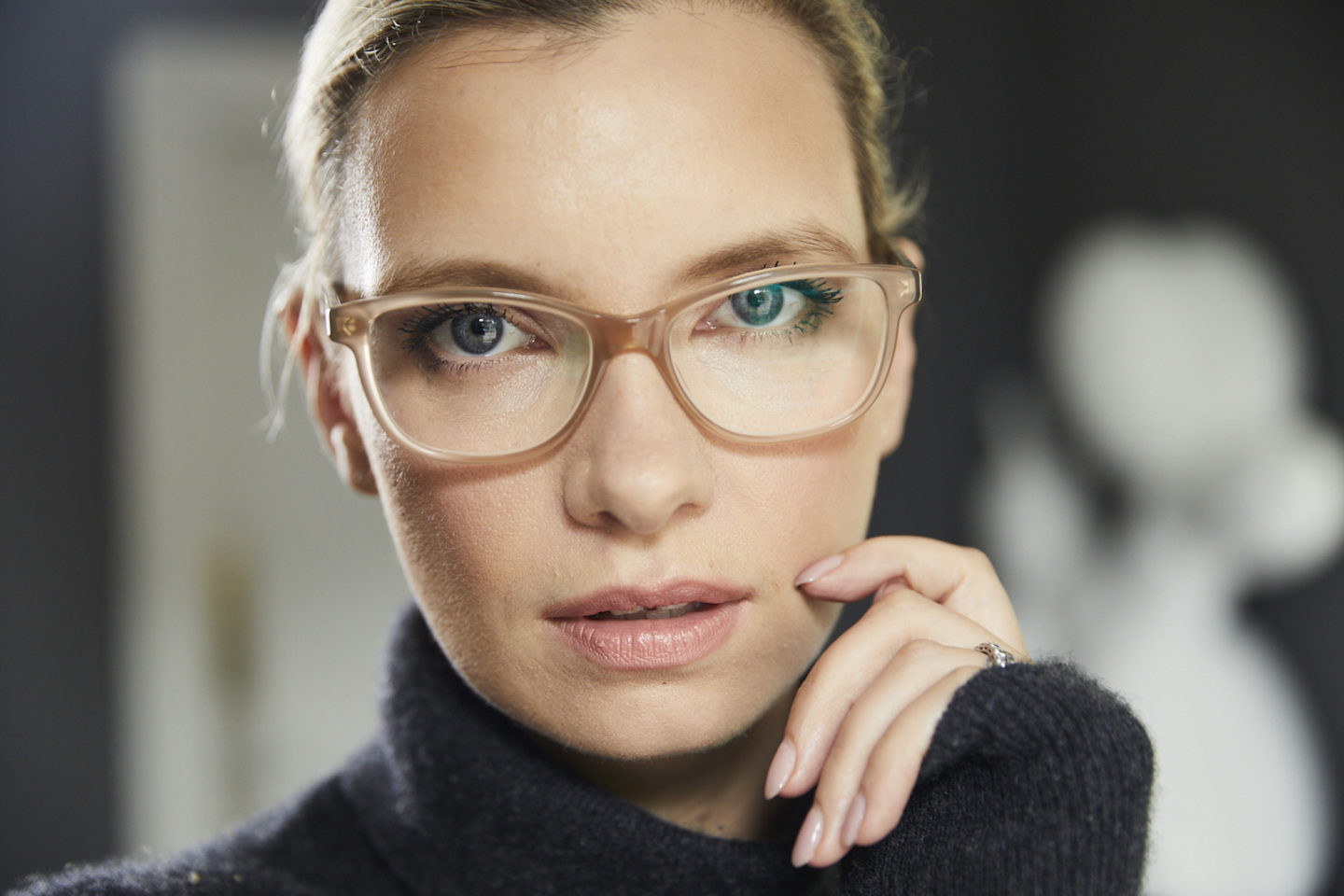 I’m pretty sure that my bifocals are trying to kill me. To give you a little background, I now have to have bifocal lenses in my glasses because I work too much on the computer and look at my iPhone too often (getting the “smartphone chins” to top it all off) and my eyes, which were a bit on the weak side anyway, have started to complain. I actually get an instant headache if I try to use my laptop without finding my glasses and sometimes my iPhone screen, viewed with naked ‘balls, makes me feel dizzy and physically sick.

(I just have to revisit that last sentence, because I’ve never actually seen eyeballs shortened to ‘balls before, but I quite like it. Especially coupled with the naked part. I mean, viewing the iPhone with naked balls is something quite different, it’s critical you use the appropriate apostrophe. But it’s obvious that I mean sans-spectacles – I’m not sitting there with my ‘nads out. I don’t even have balls.)

So anyway, my glasses are bifocals which basically means that they have a big area of normal lens, call it the “pedestrian” strength part, and then a section at the bottom of the lense that gives me what could only be described as superhuman vision. Looking through the lower portion of my glasses I can spy on small insects that are crawling around in the Australian outback, I can see individual DNA spirals in a petri dish, I can even – and this is the most startling ability of all – read the ingredients lists on beauty products. Which we all know are written by elves, for elves.

But there’s a downside to all of this superhuman vision business; if I’m wearing my bifocals I can’t actually move anywhere. To move in my glasses, whether it’s running for a bus (inadvisable) or boarding a plane (especially when ascending via the outside metal steps) is to risk life and limb. My bifocals, dear readers, are trying to kill me.

I’m ok to move in my glasses if I look straight ahead, my neck perfectly upright, as though I’ve had a broom handle inserted somewhere unfortunate; but if I look downwards then it’s as though I’ve been hurled into another dimension. The floors bend, the walls swell outwards as though they’re closing me in. Steps distort, ants the size of small dogs loom up at me, the numerals on discarded receipts imprint upon my mind as though I’ve become this mad, hyper-aware bionic genius.

And it’s impossible to move in my glasses and look only straight ahead – at some point one always has to look down! Naturally we look all over the place, unless we’re an android or wearing a neck brace – we look down at the ground to check that we’re not going to fly over the top of someone’s unattended luggage, we keep small dogs and kerbs and flower borders in our peripheral vision so that we don’t break our necks, all of the time seeing straight head of us so that we don’t collide into people and walls and cars.

Bifocals, the murdering bastards, throw you between two different worlds, two realities, suddenly chucking you from normal life into something resembling the abstract bit from The Matrix with not a second’s warning. Giving you such intense boosts to your vision that you feel physically and emotionally exhausted, so that you want nothing more than to sink to the ground and clutch your head in despair. Like a fledgling superhero not yet used to their newly-adopted superpowers.

“Nooooooo! I didn’t ask for this supersight! I’m seeing things I can never unsee! Why are you doooooooiiiinnnnggg this to meeeeeee?”

Bifocals mess up all of my normal-day activities. Descending the stairs becomes a mission that requires the utmost levels of concentration – I lurch from side to side as though I’m on a doomed cross-Atlantic cargo ship, I miss steps like I’ve drunk three pints of Scotch on an empty stomach.

Why not just take the glasses off? I hear you ask. For the love of God woman, it’s as easy as reaching up and plucking the blasted things from your face! Not so: it takes my eyes precisely three and a half minutes to readjust to their nakedness. A lot can happen in that time, when you’re standing their with impaired, confused vision, your ‘balls naked and vulnerable. (Those naked ‘balls again.)

Granted, if you’re in the countryside then not much will befall you in three and a half minutes, unless you’re standing in a cow field and they’ve just calved, or you’re in control of a tractor. But in the city, in certain parts of London for example, three and a half minutes is enough time to be stripped of every possession, as though you’ve been run over by a plague of locusts. It’s enough time for the whole thing to have been recorded on a disenchanted youth’s iPhone and uploaded to Youtube.

And I realise I’m personifying my glasses, here – that I’m writing this on the assumption that my bifocals have some sort of evil intent. They have. Don’t be fooled by those snazzy frames. Last night I took them off in the bathroom and woke up with them perched on my head, the nose-rests tangled in my hair so severely that I almost had to cut the blasted things out.

My bifocals are trying to kill me and they’re also trying to make me bald. Yet I can’t do without them – it’s an incredibly depressing sort of relationship. So if you see me stumbling and swaying about in the outside world please don’t laugh; it’s because my lenses are, at the same time, showing me both the things that are close to my face and the things that are approximately eight thousand miles in the distance. I’m both normal person and fortune teller.

Tell me: have you bifocals in your spectacles? Varifocals? Or is it just me with the eyes of a seventy year-old Tudor cross-stitch champion?