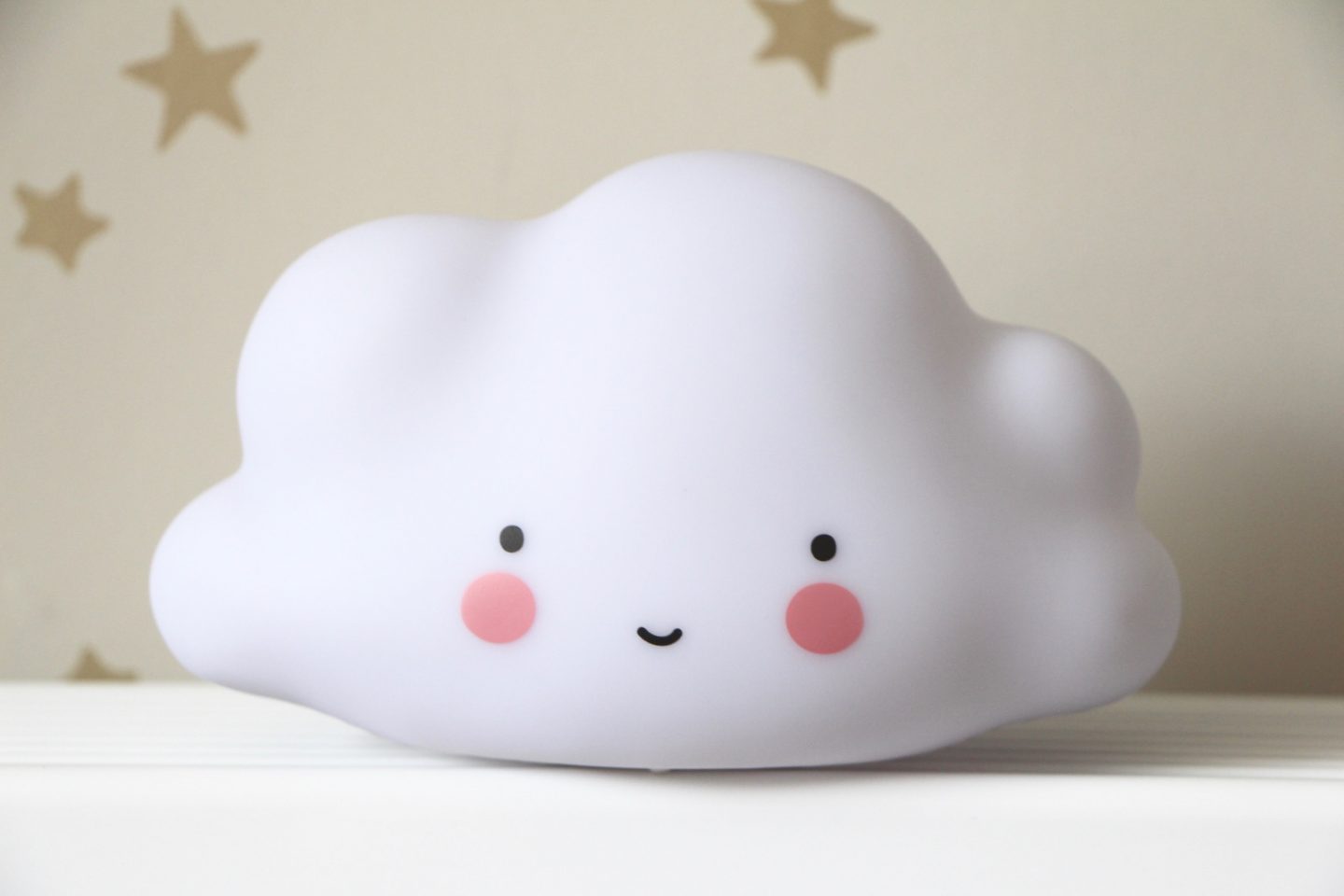 Mr AMR has taken umbrage at the way he was depicted in yesterday’s post about weather apps. He’s grumbling away from his corner of the sofa and demanding I re-word it. Because apparently, he’s always said, and I quote, “the BBC app was good when it was served by the Met Office, but the new service isn’t as good. It’s gone downhill.”

The fact that we were still having the “BBC vs iPhone app” discussion just last week makes me wonder whether he is, in fact, simply being a sore loser. But he maintains that he “never said the BBC app was better once the service changed, just that the iPhone app wasn’t to be trusted”. He adds that my post “makes him look like an idiot”.

So, an official apology to Mr AMR. Consider your character de-besmirched. Nobody thinks you’re an idiot, though I do think that you need to develop a thicker skin. You should see the other things I’ve written about you!