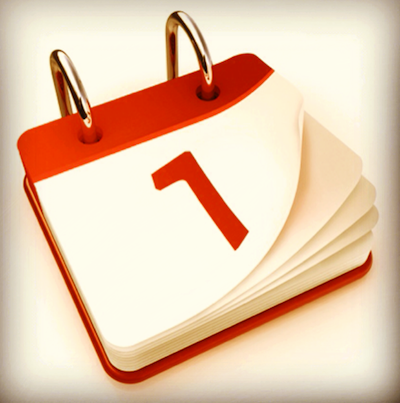 Wow. December came around fast, didn’t it? I can’t believe it has been a year since the ill-fated kitten disaster episode (poor, poor little Ted). So much has happened this year – I think that it has actually been the most hectic year of my life so far! I may have to do a little “end of year recap” video after Christmas, for my own benefit more than anything else. Isn’t it strange that as you get older, the years seem to get shorter and shorter?

This post is turning into a bit of a Sunday Tittle Tattle on a Saturday, isn’t it? We mustn’t let that happen. Let’s talk about my incident with the Veet Brazilian Clay instead. It was, quite literally, hair-raising. Many of you will know that Veet or whatever hair-removal brand comes to hand is my method of choice for the danger-zone area. Razors? NO. Waxing? Never. Not when hair removal cream is so……easy……

It always has been easy, but yesterday things went slightly to pot in the nether regions. I was in a rush to get to the agency and stand in my underwear pretending to dance to the Kings of Leon (don’t ask) and so I didn’t really pay attention to my hair removal cream application method. I don’t want to go into any great detail, but let’s just say that I ended up with what can only be described as a reverse brazilian. You’ll just have to try and picture it. Or not. Please don’t let this ruin our relationship.

Anyway, all fixed now, though I’ve had to remove rather more than I was hoping to. I’ll start on those Imedeen tablets this week and see if I can’t get some 70’s volume back into it by Christmas. Hohoho.

That’s all for now folks – normal service will resume tomorrow and I’ll try not to lower the tone!

In the meantime: have you read the Model Breakfasts post and the reader StriVectin review? Both went up yesterday but I was out and about and forgot to tweet about them!