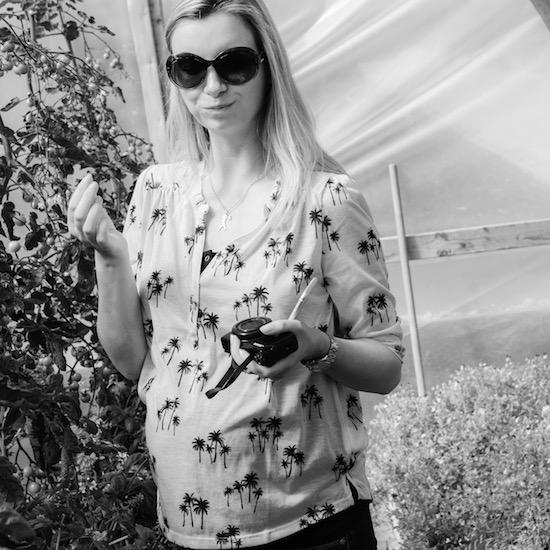 I’m pretty sure I’ve been feeling some movements for the last couple of days. I can’t be entirely sure whether it’s just digestion but I remember thinking the same thing last time (quite a bit later) and then just knowing that there was something different about the sensation.

Sickness is all gone now, I think the last time I felt sick was about a week ago, so by 16 weeks all of the “early pregnancy” stuff was just about done with. I have a sneaking suspicion that it was the same last time around. I still have the odd headache – not sure I had those last time – but nothing debilitating.

I’m not as hungry as before (though please see picture above, in which I’m stuffing my face) – I get dissatisfied with my food quite quickly and find it hard to get my appetite up. I read cookbooks obsessively for the first few months, wondering when I’d feel well enough to want to eat properly again, and now I don’t feel sick I have lost my appetite! Sod’s law. I’ve probably written this already, but I must cut down on sugary foods. So naughty.

I’ve been trying to get an antenatal appointment, but – it’s like deja vu – nobody wants to take responsibility for me. Not my GP surgery, who just act bemused if I even mention the word “pregnancy”, not the hospital midwife department, who tell me I’m with some sort of district midwife care, and not the district midwife care, who answer the phone about once in every blue moon, so tentatively you’d think they were all on the run from the police or something.

Oh well. No complaints, health-wise, so I’ll just roll with it. Someone will have to see me at some point, surely!