Sunday Tittle Tattle (noun?): everything from the week that I have forgotten to post about, in easy brunch-sized chunks…

Well! What a week. As per usual, I have done nothing on my to-do list apart from have the much-put-off conversation with my accountants, who needed to know what the regular payments to “ASOS” and “The Outnet” were on my statement. Oopsie! I’m writing this about three minutes before I need to leave to go to Paris (I’m there for a new launch – top secret, très exciting) and so please do excuse me if this is a little rushed. I’ve realised that this is the last moment I’ll have to get the Tittle Tattle done as I’m filming all day on Saturday for Daily Mix TV. No rest for the wicked! 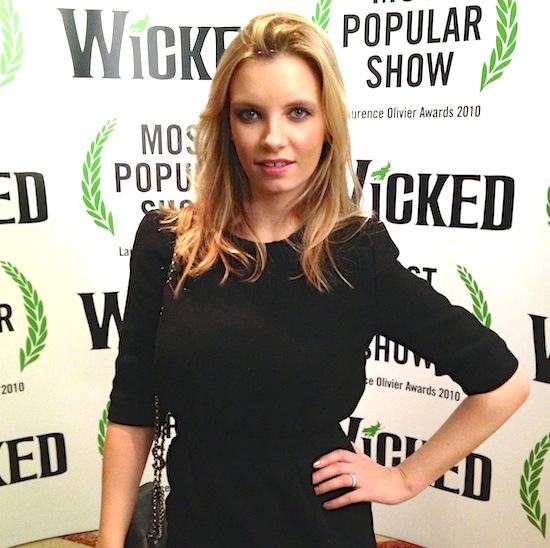 1) Talking of Wicked, I went to see the musical before Christmas. It was lots of fun, especially the part where   Elphaba* the “bad” witch almost has sex in the woods with the prince. Mr AMR and I were desperate to know whether or not she was green all over. Hohoho. We saw the first night with the new cast and they were fantastic. There’s something very magical about watching live performance; it’s easy to get quite numbed to entertainment when you sit in front of a screen all day, or when you can access any song or TV programme just by pressing a button on your mobile phone. It’s easy to forget the talent that lies behind all of this media content and so having a cast stand in front of you and belt out West End tunes is actually quite moving, even if some of the tunes aren’t quite your cup of tea. I have some beauty questions that I want to put to both Theodora and Glinda, but I need to email them over to them – I’m intrigued to know how they look after their skin with all that stage makeup going on!

You can find out more about Wicked here – watch out for what was my highlight, a number called Defying Gravity. (“I’m flying highhhhhhh, defyyyyyyyyyy-ing gravity!) 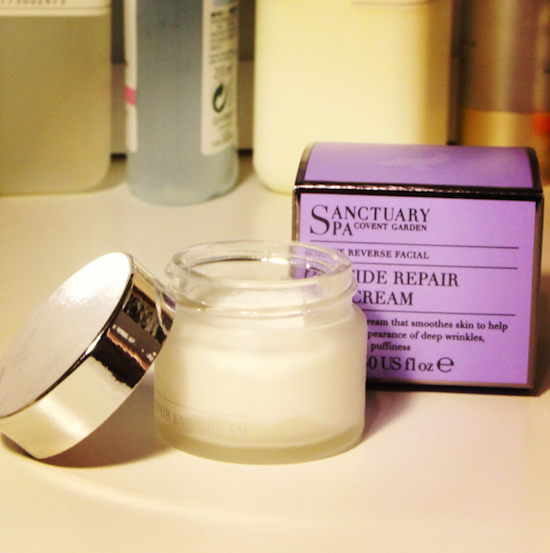 2) Have been testing out this little number for the past two weeks; Sanctuary’s Peptide Repair Cream. I like it a lot – it has a proper cooling and soothing effect. I do wish people would stop putting things in jars, though – apart from jam. Jam’s OK. Just beauty products that are going to go on my face….I don’t know. I just think “why put it in a jar if it could go in a tube?” Lighter, easier to carry, better for the ingredients. Texture is no excuse, either – if it’s rich, as rich as a body butter, it’ll still go through a tube. If I can get solidified Lanolin out of a tube, I can get some cream out! I’ll give this a bit longer before I do a proper review – it doesn’t come out until next month, at any rate. Oh hold on – are we in February yet? It comes out in February! Where did the time go? I’ll get writing.. 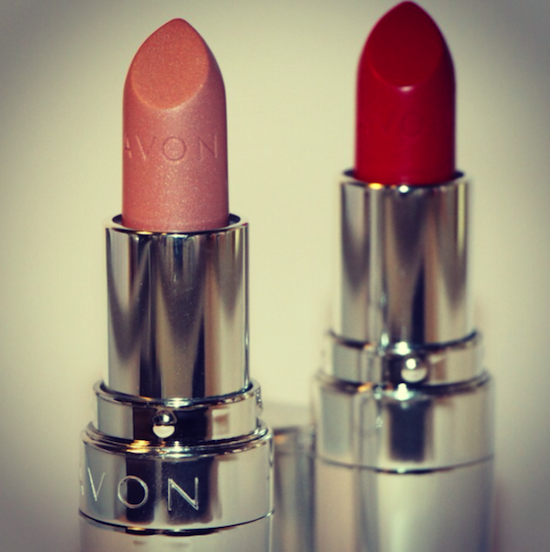 3) Sad as it is, I find a new, untouched lipstick to be a thing of absolute beauty. I just love objects that have just popped out of the mould – new jellies, for example, or those plaster-cast models you used to make as a child. (Remember the awful rubber moulds?) These little beauties are Avon’s Perfect Kiss lipsticks – really quite juicy and moisturising. At least the nude one is, I haven’t tested the red yet – I must have about seventeen red lipsticks waiting to be put through the mill! The nude shade (Natural Glow) has a bit of a shimmery sheen to it that fakes a bit of plumpness without looking too frosted. Nice! These lipsticks have quite a chic, sleek casing and are £4.99 at the moment at Avon Online 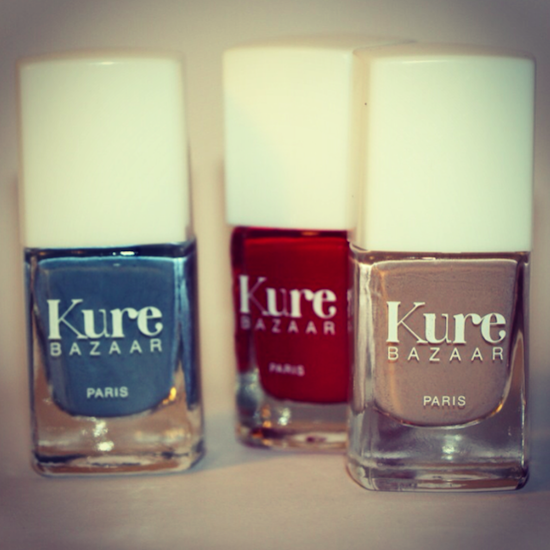 4) A new nail polish range, KURE Bazaar, promises a quick drying time and lots of shine despite the formula being non-toxix and of 85% natural origin. The nude (Cappucino) is pretty but there are loads of shades to pick from. They are £14.95 from Selfridges.com

Addison Lee – at my door! ADDISON LEE! I still have to throw everything into a suitcase so I really, really must go. Hopefully this won’t have any typos in it! *It did. I have just corrected them in a panic. I also called the bad witch in Wicked Theodora when it should have been Elphaba – I’m still thinking about those Urban Decay palettes for the Oz movie!

Have a relaxing Sunday everyone.