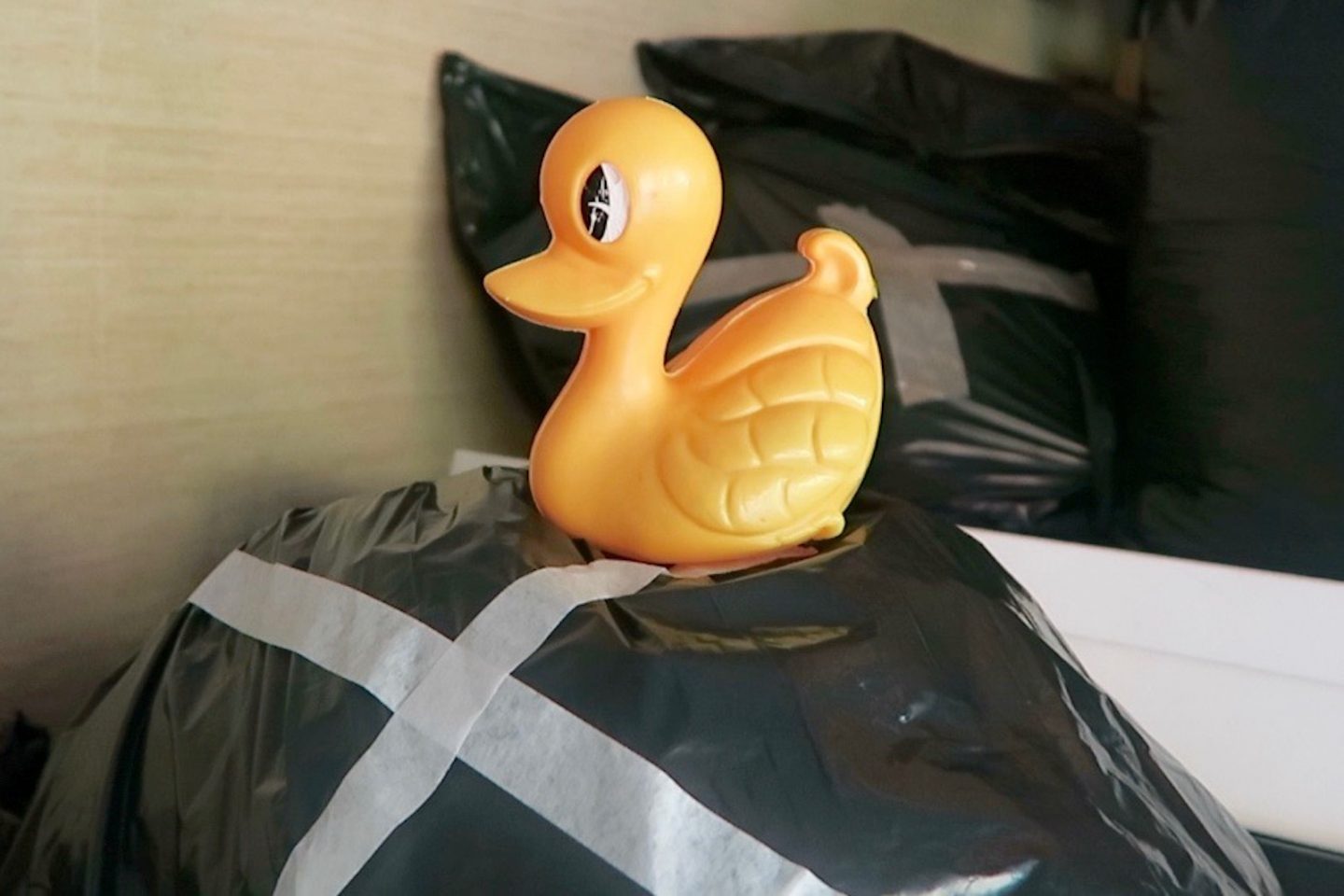 We’ve moved house. Actually, we’ve more than moved house; we’ve moved halfway across the country, to the beautiful city of Bath. There’s a long-ish story behind this perhaps rather surprising turn of events, but I’ll precis it for you, because it’s an arduous and very boring tale.

I know many people were slightly bemused that we were on the move again. It is, in fact, two years since we moved back into our house after renovating it – those two years have flown by, mainly because so much else has been going on! First there was Baby Angelica, then a year later there was a lovely surprise pregnancy and then there was Baby Ted.

And in the midst of all of this baby chaos, I got seriously itchy feet. I don’t know whether it was some sort of severe reverse-nesting complex, but I couldn’t stop thinking about moving house and I spent hours and hours every day on Rightmove. I wanted a new project, something to really get my teeth into. It started off as an idea for a holiday cottage, something in Cornwall perhaps, or the Isle of Wight – a small business that we could also stay in now and then and (pukes at following term) “make memories”. But Mr AMR, ever the voice of reason, pointed out that I barely had time to have a shower let alone run a holiday let. Or, indeed, even go on holiday.

So it was back to square one, and we decided that we would put the whole property thing on a back-burner until we knew what we really wanted to do. But then we found a house not too far from us, which had quite a lot of land with it, and we were going to do various exciting things with the woodland and grounds. We put our house on the market, sold it on the first day and put an offer in on the new one. Fast-forward three months and – to cut a long story short – our purchase fell through. We were ready to exchange with our buyers, so in a moment of wild abandon, we decided to go ahead and sell our house and deal with the aftermath later.

The aftermath turned out to be the following things: not finding a short-term rental to move into, not finding any rental nearby that would take a dog, not finding any rental anywhere at all that would take a dog and a cat. Oops. Which is how we find ourselves in Bath, in a house we know really well because – before it was rented out – our good friends lived here and we would come to stay. So that’s nice – it’s a bit like a home-from-home, except that it’s not a home-from-home because we don’t have a home anymore! Oh dear. It’s funny how you can make decisions in a really cool and detached way without actually thinking about the reality.

But here’s the twist in the tale: it has actually turned out to be quite a blessing, this move. We had always discussed living further from London, somewhere with lots of space around it, but I don’t think that we would ever had actually made the move had this whole debacle not happened. We couldn’t have ever imagined what it would be like living further away, but renting in Bath gives us the opportunity to get to know the area around it and see whether or not it’s right for us. We’re treating the whole thing as a big adventure. (She says, through gritted teeth, with broken fingernails and two huge spots on her left cheek.)

I’m sure that I will be keeping you well updated with this particular little life event. I have a habit of shrugging things off, in a “no big deal” sort of way, but actually this is quite a big deal.

I recorded this little video the other day, just before we moved. I don’t usually put out films like this, but I thought that if I was going to keep people abreast of my adventures, I may as well start at the beginning. Excuse the minor breakdown midway through – I got a bit overwhelmed and sad. It’s funny, having to say things out loud makes everything very real, doesn’t it? I remember, years ago, having a mandatory counselling session in the run-up to possibly having IVF, and bursting into tears after the first sentence I came out with. I’d never really talked about my feelings openly before, and simply forming the words made me completely fall apart.

Anyway, that’s another tale for another day. Here I am wombling on about house moves: