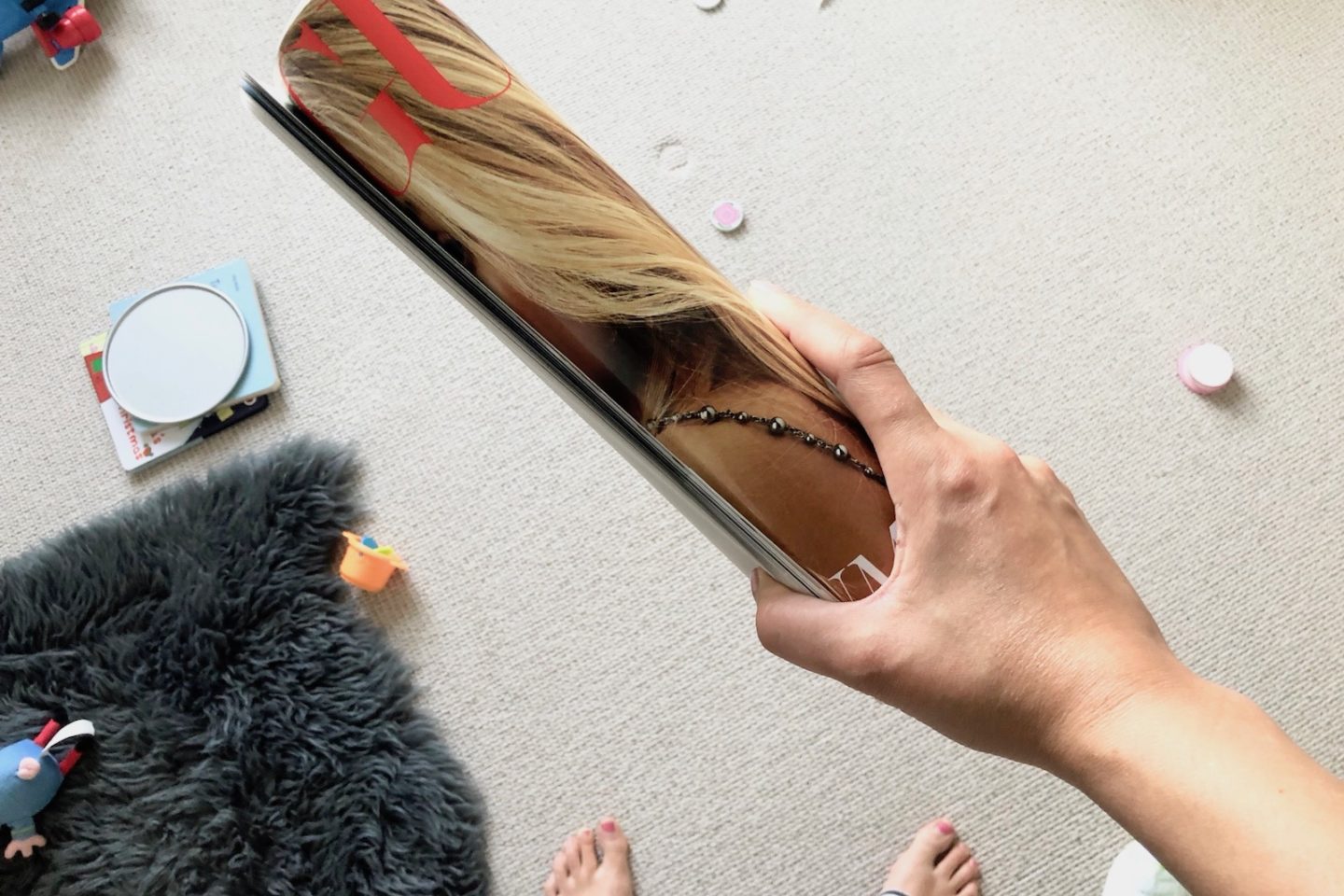 There was a news story the other week that horrified me to such a degree that I almost sealed up all of the windows of my house, never to be opened again. As far as news stories go, it wasn’t even so bad; compared to the mass-murders, government-sanctioned violences and natural disasters going on around the world it was positively tame. Regardless, it seemed to trigger an overreaction in me and I went straight home and disinfected all of my work surfaces and hoovered the shortbread crumbs off the stairs that had been lying there for a couple of days.

Because Llanelli, a town in Wales, had been plagued with a repulsive fly outbreak. (At time of writing, it’s still going on.) People were having to eat their supper in their cars with the windows tightly shut. Residents on the radio gave anecdote after anecdote about just how many flies there were and the more they spoke, the more anxious I was to get home in the car and give the house a thorough bleaching before wrapping the whole thing in a giant sheet of cling film. One lady in Llanelli cared for her very elderly next door neighbour and had to go in every few minutes to clean the flies from her body; another had gone to a kids’ party and the food, children and balloons had all been covered in flies. (Weirdly it was the balloons part that got me. What a horrible image! Perhaps I’m a sociopath, because surely old ladies and children trump balloons in the compassion stakes, but there you go.)

I’m not that near to Wales, but still I was worried. What if the fly plague spread? What if the entire country – continent – world! became completely overrun with flies?

Oddly, because I am now about as rural as you can be without living up a ruckety track, there seem to be no more flies in Somerset than there were in the London-ish area. At the time of writing (and it’s a hot, muggy day with all of the sticky remnants of a toddler tea lying on the table) I have three flies in my kitchen and one in my office in the roof. Not the end of the world. Although I must say that the flies seem to be more openly aggressive here. Not content with just lazily bumbling away on a copy of The Guardian and then licking up some spilt Innocent Smoothie from the breakfast table (ah, the London fly!) this cider-fuelled version gets off-its-tits excited on cow manure and then missiles its way towards your person where it violently headbangs you until you swat it with a rolled up magazine.

Something about flies that I will never get: the door or window is always open but they never go through it. They look as though they want to escape from the room, but they simply won’t take the opportunities offered to them. Is it that they can’t see the window or door? Because I’m a human and I can see an open door – it’s a significant gap in the wall. And if it’s big to me, and I’m a 5’8″ human, what must it be like to a fly? It must be like a portal to another bloody universe – it’s an opening the size of an IKEA warehouse! How can you miss it?

If we were flies, we’d have conversations like this:

“Where?” The son jigs around frantically on the spot. “How do I get to you? Actually, Mother, don’t tell me! I’m just going to walk into every wall of the house, repeatedly, taking special care to bash my head on the windows a lot of times, until I find you.”

“No don’t do that dear,” Mother Flybrain says. “It’s a really inefficient way of going about things. I’m on the sofa in the living room, through the door to your right.”

“Yes, dear, the big opening in the wall to your right.”

“Can you feel air, at all?” Mother Flybrain says. “A draught, perhaps? Is there a subtle change to the light, maybe, along that wall? Both things might indicate an open door…”

“Oh don’t worry, Mother. I’m actually quite happy here, gently putting my fingers into this dog poo and then drinking bin juice through a dirty straw.”

I hate flies, but I hate wasps more. For obvious reasons. They have all the supremely annoying qualities of a fly, but with the added threat of a sting. What’s to like about that? I hate the way they hide in apples. Have you ever been surprised by a wasp in an apple?

We had an apple tree in the little garden in the house where I did most of my growing up and for some reason we were obsessed with looking at the apples that had fallen off the tree. I don’t know why, because you couldn’t eat them – they were cooking apples. My Mum used to collect them all and wrap them in newspaper and store them somewhere, which – quite frankly – is my worst nightmare. It’s hoarding with a potential health-hazard edge in my opinion. Rodents. Wasps. I must remember to ask where the apples were kept and whether we used them all up over the course of the year – maybe I should be taking a leaf from my Mum’s book and preserving my fruit crops. Although I’m so horticulturally illiterate that I didn’t even realise I had a huge fig tree opposite the back door. Figs: now that is a fruit I can get behind…

Anyway, I digress: many a time I was startled by a wasp hiding in the centre of a rotten apple – the side facing upwards would always be green and shiny and perfectly normal and then you’d pick the blasted thing up and half of it was blistered with decay. And there would be the evil wasp, hatching whatever plans they hatch. Plotting which pub table to attack next, no doubt – whose lunch to ruin by relentlessly circling the pint glasses and landing on the nachos.

Table 35? That looks like a good one! Two glasses of prosecco that will definitely be overturned in the panic and an oversized sharing platter of mediterranean meats. Bingo. Prepare for attack!

I’m off now – I have dinner simmering away on the hob and an episode of Episodes to watch. I also need to Dettol the kitchen units and steam clean the inside of the bin. The aim is to have a completely sterile house by Christmas. If you visit, please wear a Hazmat suit.