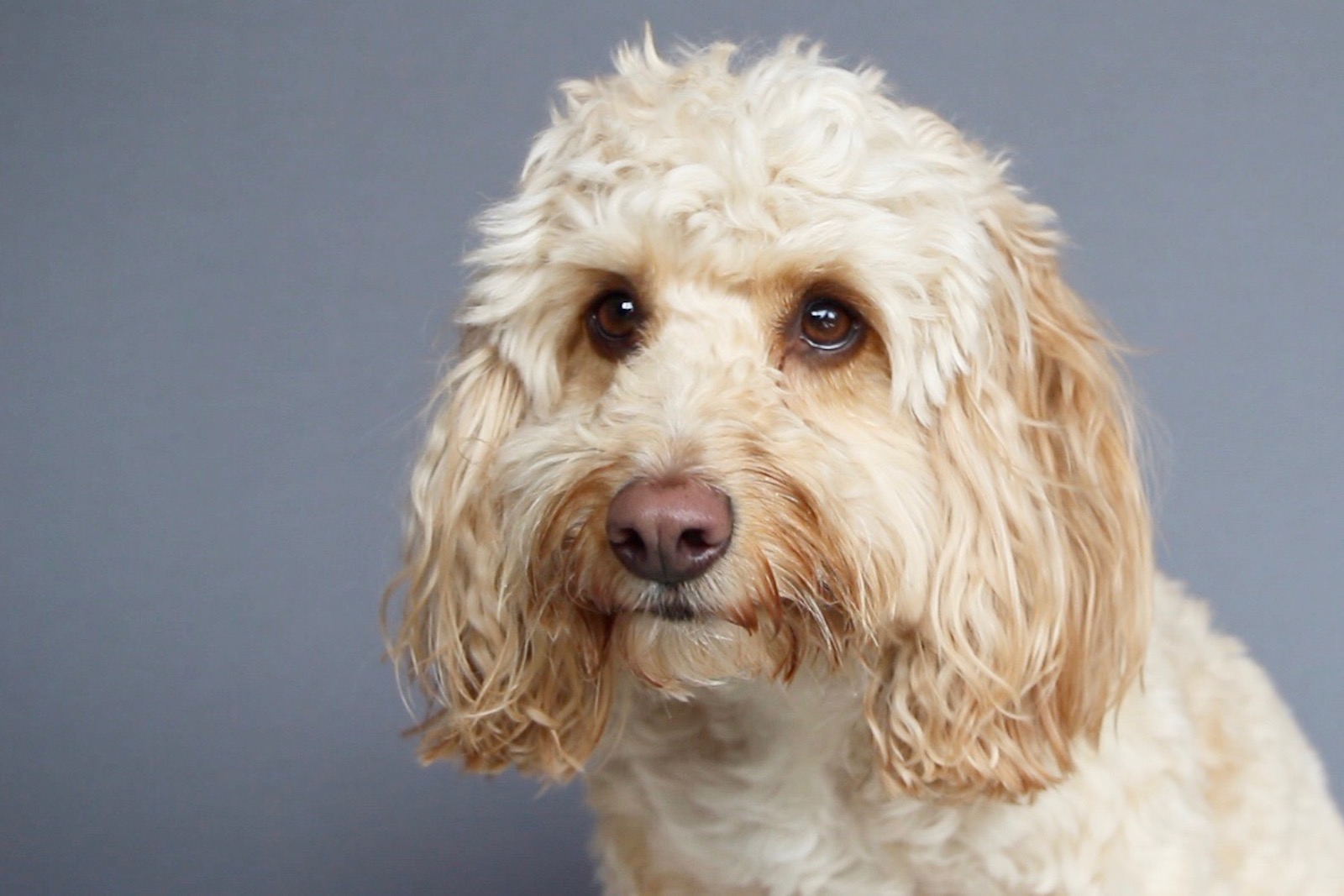 Last week I made a very silly video in support of Comic Relief’s Red Nose Day; I asked* Dexter, my dog, to do my makeup. He did a pretty good job, considering he doesn’t have any fingers, though you’ll have to watch the video and decide for yourselves.

Lots of Youtubers took part in a campaign called #RedOut, which was a 24 hour online silence to help raise awareness for the charity. Some people didn’t quite get what was happening or how this would raise awareness – the point was to drive people to the charity website, and that was exactly what happened. Hundreds of thousands of people clicked the link to rednoseday.com where they could donate or get involved themselves, so the campaign was – is, as people are still clicking! – a massive success.

Then, at the end of the 24 hours we posted special videos to further raise awareness about the work that Comic Relief does, which is both massively varied and incredibly important both here in the UK and around the world. I had no idea that the charity supported so many different organisations and helped so many vulnerable people.

I hope that you enjoy the video and please, if you would like to donate or find out more about the amazing work that Comic Relief carries out, click here. A massive thanks to Faye Marriott (@fayemarriott_makeup) for her great makeup artistry skills!

*obviously I didn’t ask him, he’s a dog, but he was very happy to clart about with brushes for an hour and was well fed with bits of cheese and ham. Now every time he sees a makeup brush he thinks he’s going to get a treat… Facts about Dexter, because people always ask: he’s a cockapoo, so a cross between a (working) cocker spaniel and a poodle. He’s four in August. He’s completely insane and has a lot of energy when he’s out walking (he’ll fetch a ball for hours) but actually very chilled out when he’s at home and will happily sleep on your feet as you work. (Sounds like I’m trying to sell him off, I’m not. Mr AMR would kill me.) He doesn’t shed his fur (hair?) but does require grooming, he has a cut and a comb-through every four to six weeks.

**this video is not monetised and I was in no way paid to participate in this campaign. I have made a monetary donation to Comic Relief.