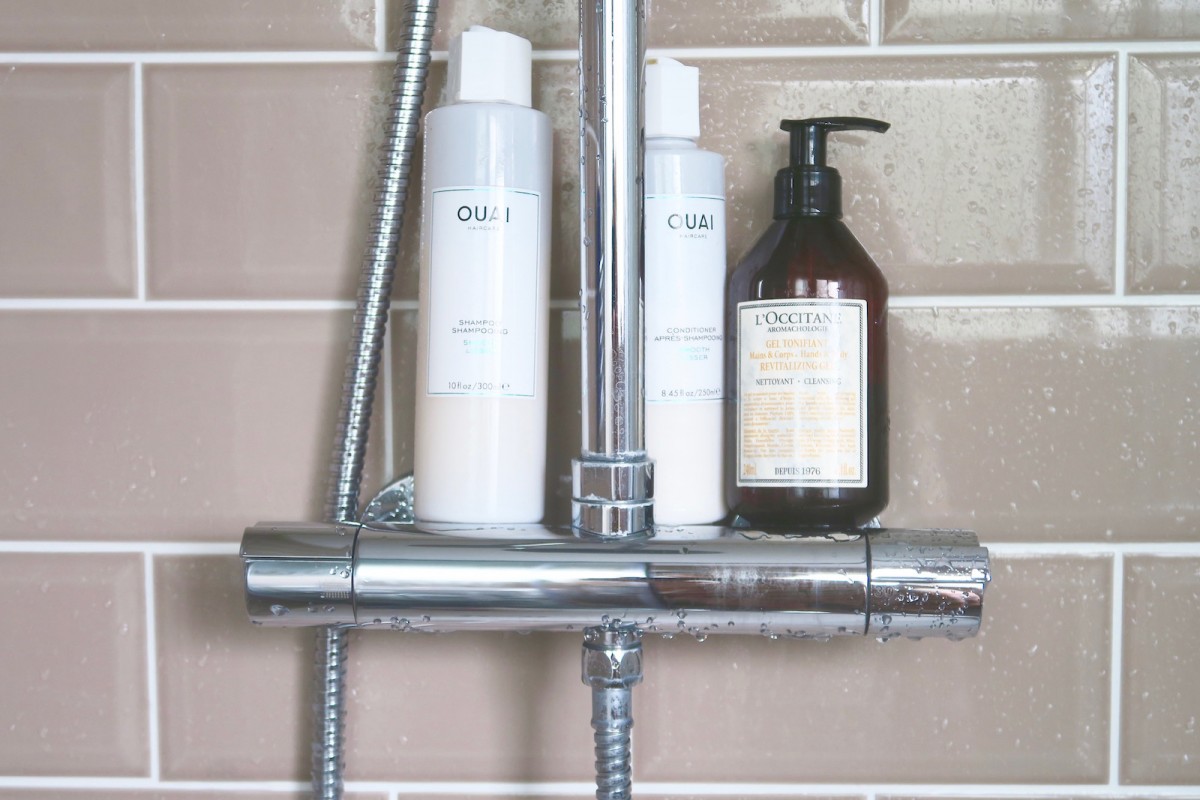 Listen, if you ever come to my house then you’ll be pretty well looked after. I’ll hang a nice dressing gown on the back of the guest room door. You can eat the last of my cereal, drink from my special mug, take the magazine part of the Sunday newspaper before I’ve read it, leaving me with just the boring bits for the following two hours. You can borrow my slippers, put your feet up on the sofa, make yourself completely at home: just don’t mess with my shower settings.

Do people not realise that a well-set shower, at just the right temperature (one that won’t burn off the top layer of your skin but is also not that awful, depressingly tepid sort of warmish that makes you feel as though you’re waiting for a bus in a rain storm) is a thing of absolute beauty? That you can just step in through those doors and know, with utter confidence, that the water is precisely to your liking?

Do people also not realise that finding the correct shower setting is a fine art? Those professional robbers who sit next to the bank safe slowly twirling the dial and listening through the door with a stethoscope – that’s me! That’s me finding the right temperature! If it then gets inexpertly adjusted by some shower-ignoramus, the next time I want to have a wash I first have to stand in the stall like a naked buffoon, turning the knob a fraction of a millimetre at a time, enduring mediocre, imperfect water temperatures until the sweet-spot is found. So don’t come on in and manhandle my temperature knob like some sort of comedy gorilla and cock it all up for me!

“Oooh, I like your shower but I just couldn’t get it to the right warmth! I turned the thing all the way one way, towards the wall, and then I turned it all the way to the door, and it just went really hot and really cold!”

THAT’S BECAUSE THERE ARE MORE TEMPERATURES THAN JUST TWO EXTREME TEMPERATURES YOU UTTER MORON! Would you get into a Ferrari and slam the accelerator pedal to the floor and exclaim that the car moved far too fast? And then, take your foot all the way off and declare it was far too slow? NO! BECAUSE THERE ARE DEGREES OF SPEED! Treat my shower dial like a Ferrari  and respect the preferred setting. There’s a reason the shower’s in my en suite, reached only by passing through the private sanctum that is my bedroom. If I give you access, think of it like you’ve been allowed entry to the control room at the Hadron Collidor. Don’t tilt my Rainshower head, don’t leave the lid off my Aerin cleansing wash and don’t touch the goddamn temperature. It’s set at the optimum, most beautiful level of supreme warmth and only someone trying to defrost themselves from a block of ice would need it hotter.

*dear parents, I’m not talking about you, just in case the fact that you’re currently in residence rings some warning bells…