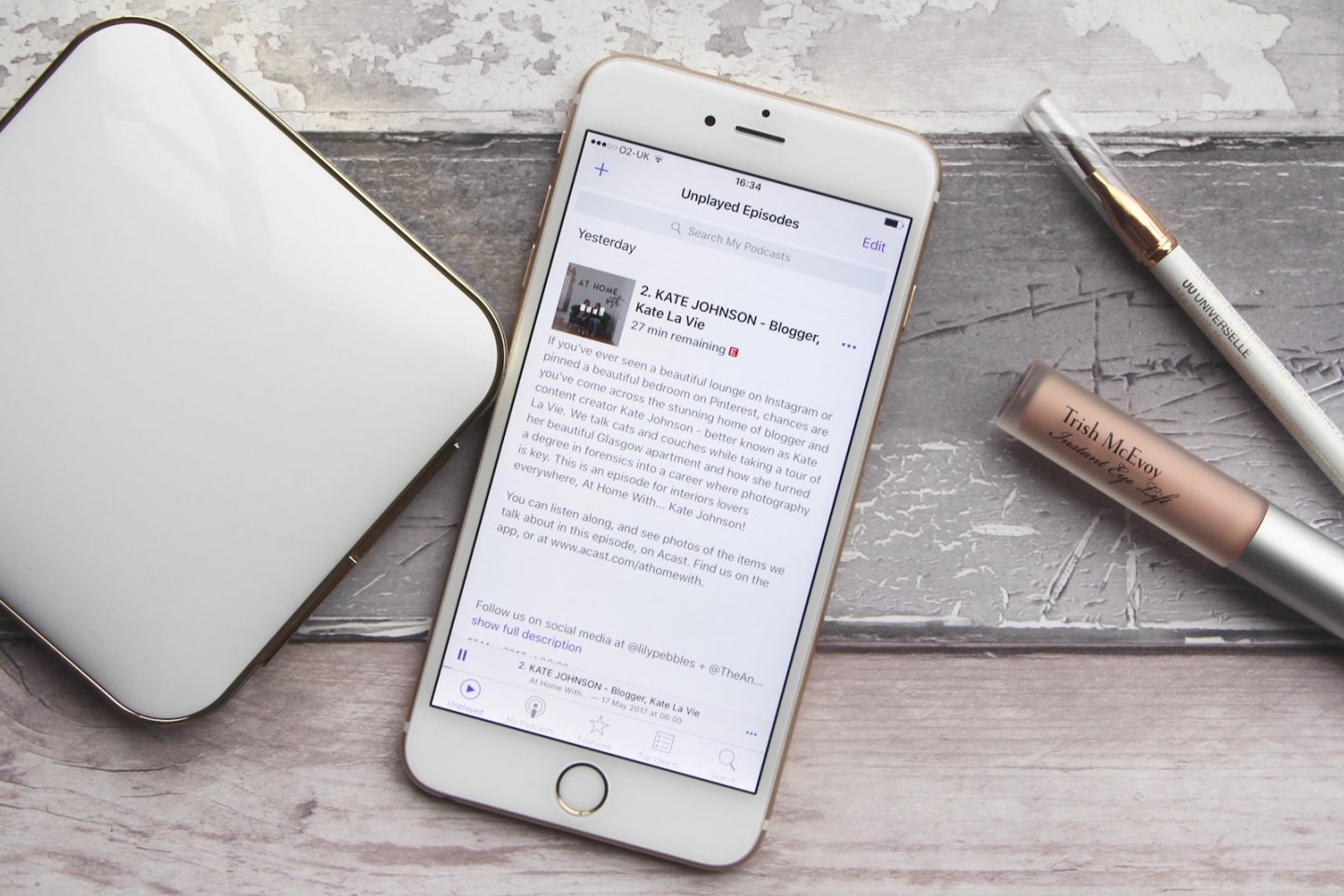 I’ve really started to get into podcasts. I know that I’m at the risk of being late to every single party going at the moment (first lip liner, now podcasts, next I’ll be raving about, I don’t know, MySpace or something) but I like to tell people about my discoveries just in case they’ve been hiding under a bigger rock than me. Living in a deeper cave.

So yes, podcasts. In case you have been living in the deepest cave, podcasts are series of audio recordings that you can subscribe to – a bit like a boxset, except that you listen to them rather than watch. I’m not really big on listening – Mr AMR has to have the radio on for every waking minute of the day, whereas I enjoy a complete, monasterial silence – but podcasts aren’t really like the radio. They’re more structured and they’re (usually) edited so that you get all of the good stuff and non of the bumph.

I’ve had a load of podcasts waiting on my iPhone since last year and it’s only recently that I’ve started to work my way through the list. I like to leave them running when I’m feeding the baby or taking still-life photos or doing stuff in the kitchen. 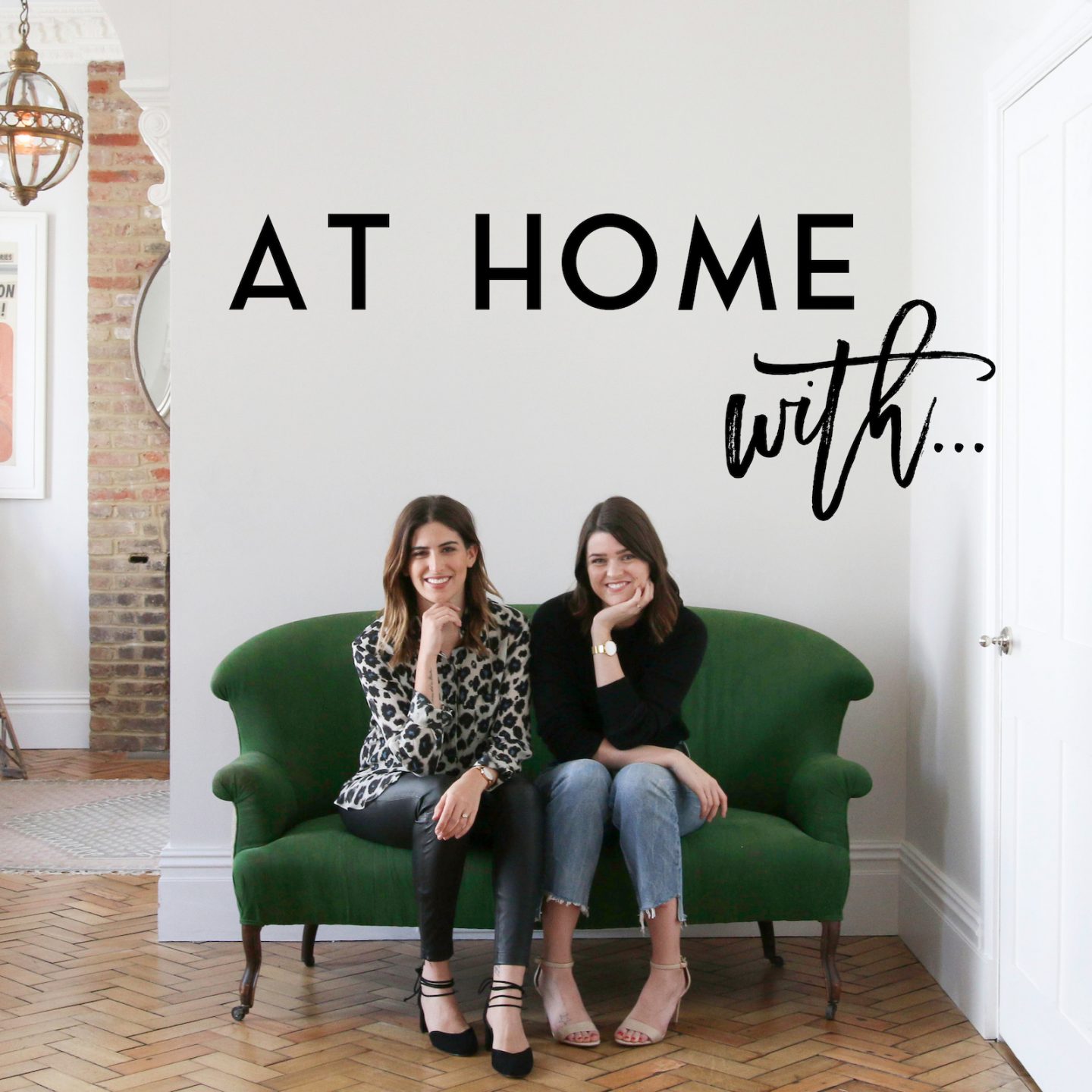 This week, I’ve been listening to my friends Lily and Anna and their new podcast At Home With…, grinning like a total goon because I’m so very proud of them. Not only did they shoot right to the top of the podcast chart before their first episode had even aired, they came up with a great idea that’s totally moreish and – if this makes any sense at all – stylish in your ears.

The basic premise of the show (show? series?) is that Anna (from The Anna Edit) and Lily (from Lily Pebbles) visit the homes of people they admire and poke around the place whilst asking pertinent questions. The guests remain a mystery until the podcast episode goes live, so I can’t tell you about future guests, but so far they’ve snooped around the wardrobe of fabulous Glamour editor Jo Elvin and talked interiors and kittens with stylish lover-of-pink-things Kate La Vie. It’s like an updated version of Through the Keyhole, except that you have to use your imagination more and the content feels as though it might be a feature that you’d see in a glossy magazine or coffee table book. Stylish, but not visually stylish. It’s stylish in your ears, as I said before. A little nonsensically. It still makes no sense, probably.

But moving on: I have only one criticism of At Home With, and that’s the fact that Lily and Anna haven’t asked me to be on it. Yet. Obviously they’re waiting, biding their time so that I land on a special anniversary episode or something. Yes, that’s it. I’m going to be a star guest. No pressure girls. Ha!

You can subscribe to At Home With… on iTunes here – it’s completely free. I’ve been racing through a few more series of podcasts, so I’ll be back with another recommendation and confusing description next week. Earphones at the ready…