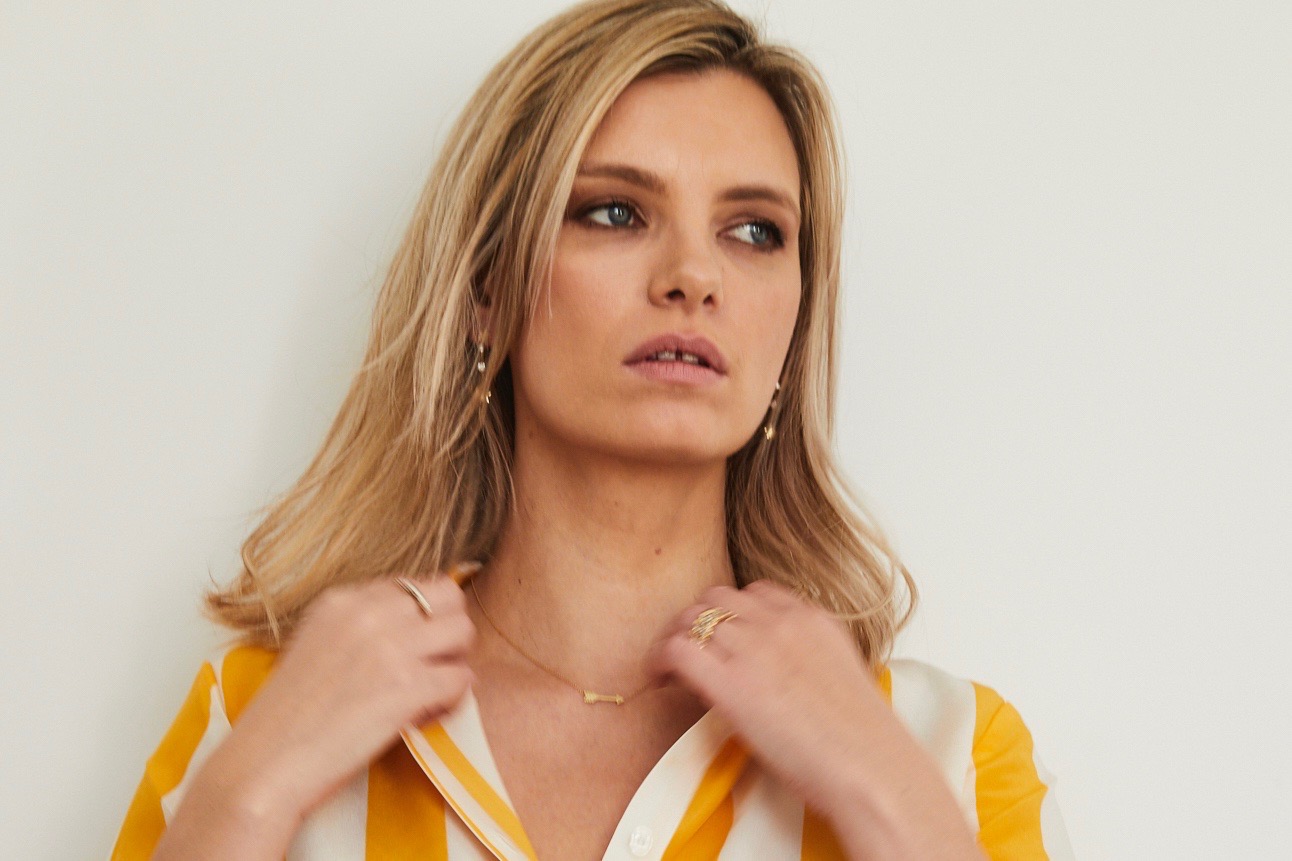 Oooh, this is nostalgic: a Sunday Tittle Tattle the way it used to be. The way that nature intended. Or at least the way that I intended! Do you remember when the Tittle Tattle was made up of little morsels of unrelated information? Sort of like a notice board? I moved away from it because I thought that people preferred long, in-depth posts, but in these grim days of political uncertainty and crap weather, perhaps a return to brief, lighthearted titbits might be welcomed.

Where on earth did the word titbits come from? I always feel slightly mortified when adults say it out loud to me in real life. Tit bits. Obviously it doesn’t happen often – it’s not like people come up to me randomly and scream “titbits!” in my face; they don’t creep up behind me in a queue and whisper “titbits” into my earhole. I’m not a titbits magnet.

But every now and again, someone will say it and it just sounds so dirty, but in a cringey, Carry On sort of way. Tit bits. A quick Google tells me that originally the word would have been tidbit, not titbit – who the hell thought that changing tid to tit was a great idea?

It sounds like the sort of thing my iPhone would do. In the past week, it has changed two perfectly good, reasonably pedestrian sentences into things that could potentially spark legal action. “I would like to open an account” was changed – inexplicably – to “I would like to open an a c**t”; “I attach my VAT receipts” became “I attach my vag receipts”. I don’t think I’ve ever typed the word vag in my life. And now twice in one day – ticking off those goals.

I’ve set up an Instagram account for my interiors pictures, in case you’re interested in nosing about my home or seeing what inspires me when I’m decorating. It’s an informal mix of disjointed house tour and ideas scrapbook and I actually first set it up as a private account so that I could just post things willy-nilly (that’s another phrase that makes me cringe when people say it out loud!); wallpaper samples and vintage coffee tables and photos of old country houses.

I’m going to dissect this issue in more detail at a later date, but can we just briefly talk about this: people in yoga/pilates classes who insist on doing that really noisy out-breath? As though they’re being breathalised or blowing out the world’s biggest birthday candle? I’m new to yoga-stroke-pilates but already that’s the one thing that really gets my goat.

Just because you’re told to exhale doesn’t mean that you have to make a show of it – yes, Imogen, we all have lungs but the rest of us are just concentrating on being normal. We don’t have time to worry about showing everyone else how good we are at breathing in and out. You’re not any more zen than anyone else because you make more noise than an emphysemic giraffe, you’re just irritating. Rest of rant postponed until next week, but I welcome your thoughts in the meantime.

By the way, the photo for this post was chosen by Angelica, three-going-on-thirty, who is all of a sudden very opinionated about these sorts of things. She liked the yellow in it, and as spring has sprung I thought that was a good enough reason to choose a photo as any other. It was actually taken a couple of months ago but that particular bundle of photos went in the imagery sin bin because the focus was soft. I do like a trawl through the imagery sin bin when I haven’t been organised enough to do a picture in advance…