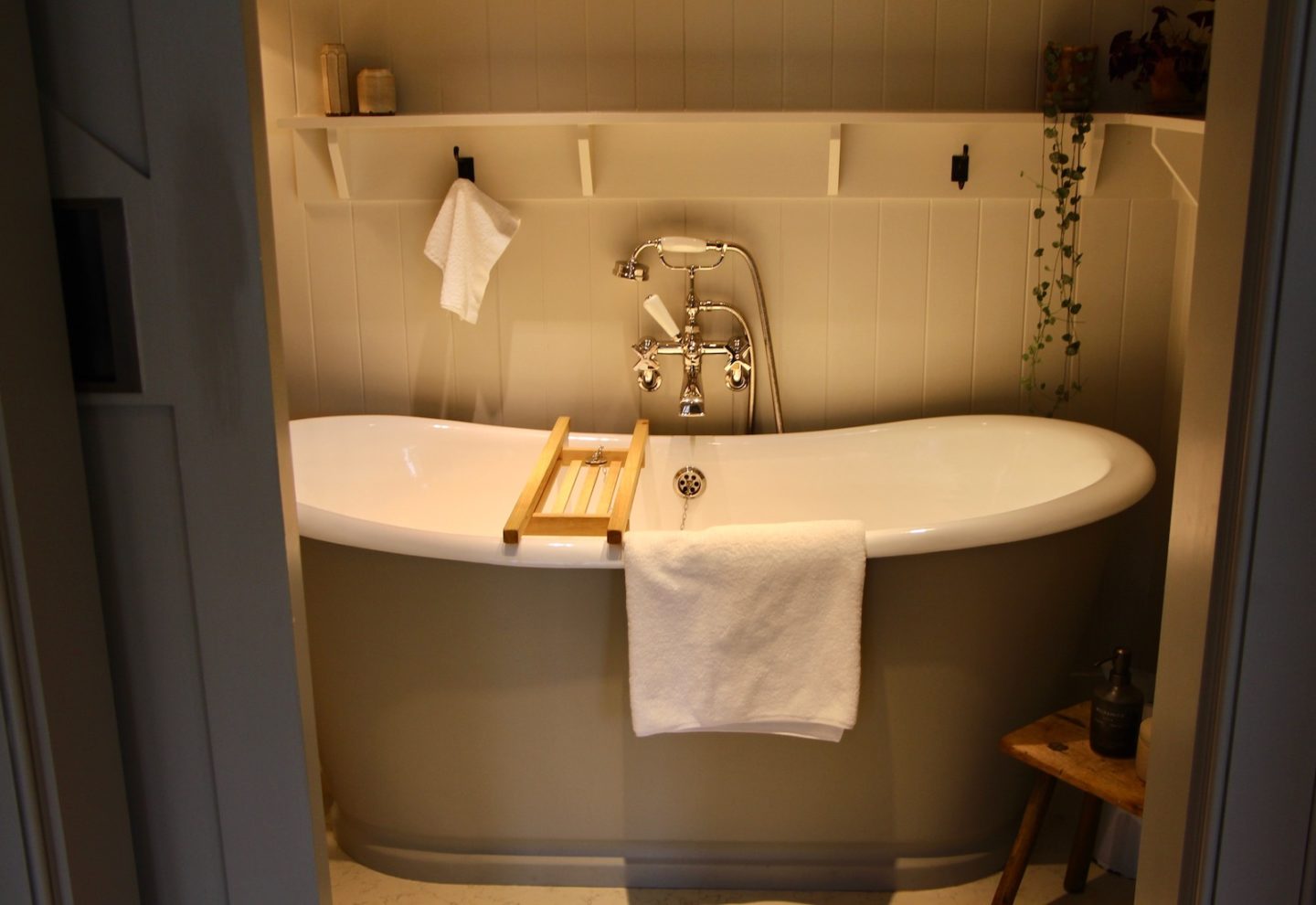 Something almost happened to me last week that made me think quite differently about those dreadful hospital stories you hear about foreign objects ending up in places they were never meant to be.

(When I say “ending up” I mean inserted and when I say “places they were never meant to be” I mean the long dark passages of the human body, specifically the back one. If this post sounds as though it’s going to be more than your constitution can handle then I’d advise you to turn back now; it’s only going to get worse.)

Now look; we’ve probably all been told various hospital-based anecdotes about over-enthusiastic object-insertion. Some of them must be urban myth, for sure, but on the other hand I’ve known a fair few people who have actually worked in A&E (ER if you’re in the US) and have revelled in telling their first-hand stories. The man stretchered in from the ambulance with a hoover hose sticking out of his rear, the woman and the coke bottle, the lemon that was wholly stuck in an unholy cavity, like stuffing in a turkey; the stories of cucumbers and remote controls and Christmas baubles and Barbie dolls and things so utterly bizarre you have to wonder what an earth the person was thinking.

We’ve (mostly) all heard these stories and perhaps we’ve laughed, aghast, or winced and wondered at the utter humiliation that would befall a person who had to go to A&E with such a predicament. But for me, the most cringe-inspiring part is always the array of excuses people come up with to explain their condition; the yarns the patients weave in an attempt to clear up any misunderstanding. Rather than truthfully saying “I fancied seeing what it felt like to insert a giant marrow into my bottom because there was nothing much good on telly and my wife had gone to aerobics class” they say things like “I was cleaning the hallway floor – with no pants on – and I slipped and fell and the umbrella was drying upside down and the carved wooden handle just slipped in!” Or, “I was hoovering – naked – and I went to hoover some cat hair from my stomach and my willy just got sucked down the nozzle!” Or, “I had been told that putting a whole lemon inside me – naked – would cure my piles.”

I find the excuses more fascinating than the actual insertions themselves. And – traditionally – I have always dismissed these excuses as being 100% fabricated – elaborate lies conjured up in a panicked attempt to save face. But the thing that almost nearly happened to me last week (not even remotely a close shave but one must embellish for the sake of a good story) has taught me that no matter how unlikely a tale, we should always give people the benefit of the doubt.

(I say “always” but obviously there are exceptions. I mean if someone has a courgette retrieved from inside them and it’s wearing a condom, then that’s pretty clearly on-purpose. No courgette in history has ever done man the courtesy of politely sheathing itself before “pointing up at a dangerous angle from the gap between the sofa cushions where it must have become wedged after I dropped a bag of groceries when I was unloading the car – naked – whilst watching Judge Rinder.”

You’ll be pleased to know that my tale doesn’t involve a courgette (praise be) – it doesn’t, in fact, involve any object whatsoever because nothing actually happened to me. But it’s what could have happened that sent my overactive imagination into overdrive and spurred me into writing this cautionary tale.

I was in an unfamiliar shower setting, which sounds dodgier than it was, and this shower setting happened to be showcasing three of my most irksome bathroom design flaws. The first and most significant flaw was presence of the “over bath shower”, a contraption I’ve always thought to be one of the biggest domestic hazards. It’s dangerous enough showering in a flat, purpose-built shower tray let alone performing intricate washing acrobatics whilst tiptoeing about inside a completely frictionless – curved  – basin. I mean! (The other two design flaws were the pop-up plug in the bottom of the bath and the overly slippery bathroom floor tiles, but they are not really relevant here and so I may have to elaborate more on these in another post.)

Anyway: I was reaching forward – bending over, if you will! – to grab the shampoo that I had placed in front of me in the bottom of the bathtub. As I leant forwards my balance was set all ajar and I squeaked my wet feet about to steady myself, but then – and this is the vital bit – I fell backwards and almost sat on the knob that controlled the mixer tap. I say almost; it was more of a cold metallic nudge on the back of my upper thigh, but still. Imagine if my legs had been six inches shorter?!

Anyway the point of this post was this: who would have believed me on the paramedics team had serious misfortune actually befallen me? That I had reached for my shampoo and then stepped back at a funny angle, still semi-crouching, and that I had quite literally landed on the tap mixer appendage? Nobody would have believed me, that’s who. They’d have thought that I was doing some weird sexual ritual – I would have been a dinner party anecdote, an urban myth. I’d have been forced to move to a remote island. And the worst part of it all, the biggest indignity, would have been that my story was true.

OK, perhaps not the biggest indignity, but you know what I mean.

But what I’m saying is that maybe people do land on courgettes by accident. OK, that’s a stretch (literally! LOL!) but there must be some A&E stories that aren’t totally fabricated. There must have been occasions, throughout history, where people have fallen and things have – er – penetrated just through sheer force. Since the invention of the hoover, at least one poor sod must have been hoovering without pants on (perhaps he had been eating Doritos during a heatwave and chomped crumbs all over the carpet) and is it that inconceivable that he might have turned the nozzle upon his own person to quickly (and might I say very efficiently) remove the crumbs from his thackets of body hair?

Good God, imagine how well and truly stuck you’d have to be to dial 999 in the first place. The things people must try before resorting to picking up that phone.

“OK Bob, tie this string around the stalk part, if you can find it, and knot the other end around the door handle!”

“Maureen? Maureen! Now I don’t want you to panic, but I seem to have had a little accident on the car exhaust pipe. I’m going to need your help, Maureen, but I need you to promise – promise, mind! – that you won’t look directly at me. Just take the folded gazebo from on top of the chest freezer and throw it over my back. Then I’m going to need you to really summon up all of your strength.”

I know that this is a long shot, but has anyone ever had a really weird accident where nobody believed how it happened? On a very uninteresting level, I once stapled a heavy-duty staple into my thumb when I was fixing one of those huge industrial staplers and it hurt like a b*stard trying to get it out. I had the wound dressed and then, almost straight away, did the same thing again…

Oh: I should point out that the bathtub in the photo isn’t the bathtub that nothing remotely interesting happened in. I just needed a picture to illustrate the post. I considered a courgette close-up but thought the luxury tub was more “on brand”.