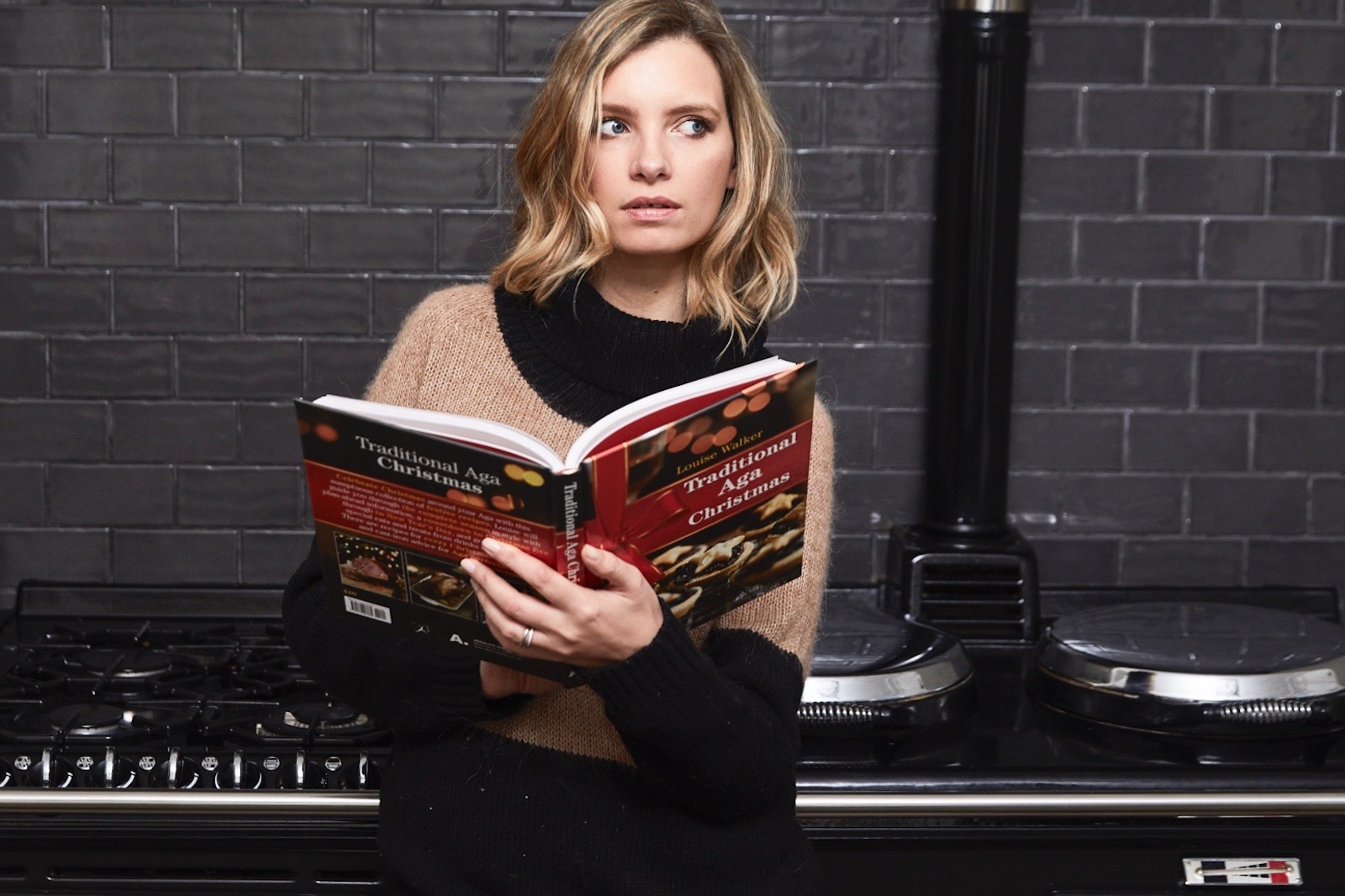 I’ve come to the conclusion that I am physically and mentally incapable of achieving a state of relaxation. When I thought I was going to have four weeks off over Christmas (it was actually two weeks, strictly speaking, but four weeks away from “making content” for the internet) I made a big list of all of the things that I was going to do to relax. Then I realised that none of them were relaxing.

As it turned out, I spent most of the “holidays” feeling rough and having the sort of cough that makes people quickly back away with their scarves pulled over their faces, so my Relaxation List, painstakingly written onto the back of a pet insurance pamphlet with a blue biro, hardly even saw the light of day.

But I did make a few half-hearted stabs at “relaxation”, so I thought I’d share the list with you. A normal person’s list might include items such as Take a Warm, Oil-Scented Bath, or Listen to Favourite Podcasts. Not mine. I seem to be some sort of activity junkie. Or perhaps I’m just someone who’s yearning for order in their life. Someone who wants to be able to find a lid for the mini food chopper, or even the jug part to the Nutribullet, so that she can BLEND THE BLOODY SAUCE. Someone who has a burning desire to fetch all of the towels from the shed (where they are still packed in their “temporary” bin bag storage solution), wash them, dry them and fold them into the linen cupboard, but who has no time.

This was my list of relaxing things that turned out not to be relaxing at all:

Come up with a plan for healthy meals that all of the family can enjoy. (Sounds like some kind of naff magazine advertorial, for a start, but looking through cookbooks and making lists of nutritious meals is hardly the same as lying with cucumber slices over your eyes, being massaged with baby oil by Tom Hardy. Not that I would find that relaxing! Good God. I’d be as alert as a rabbit in a cabbage patch!)

Unpack my clothes and organise the wardrobe with all of my most-worn things at the front and the things I don’t want at the back. I re-visited this item on the list and decided that anything I didn’t want should actually go to charity or – the pricier investments – eBayed. Now if anyone has ever sold anything on eBay they will know that it is not relaxing. Finding a jiffy bag is not relaxing. Scratching the old address label off with your fingernail and ruining your manicure is not relaxing. Hunting down a piece of blank paper, folding it in half to make a new address label and then trying to locate a permanent marker pen is not relaxing. Searching for the end of the sellotape so that you can stick your address label down is absolutely NOT RELAXING. And most unrelaxing of all has to be going to the post office and being told that the cost to post your parcel is eleven pounds, when you’d only bargained on it being three, and working out that your total profit for the whole blasted transaction is thirty-eight pence.

Learn to use an AGA. The smell of freshly-baked bread! The smell of sizzling bacon! Except that you can’t smell either of these things when you cook them in the AGA because the AGA is a sadistic culinary torture machine, designed to be one step up from a campfire in terms of convenience and one step down from a luxury yacht in terms of running costs. What lies within the AGA emits no smell that can penetrate the thick cast iron doors – the AGA holds its secrets like some sort of mystical wizard’s cauldron. No telltale whiff of burning, no sound of the fat on the tin foil sparking up and catching fire – the first you know of a cooking accident in an AGA is when you remember, four days later, that you put in a pan of sausages and they emerge as a pile of black dust. (For those who don’t know what an AGA is, the traditional version is a cooker that never turns off. If that sounds crazy and uneconomical then I can assure you you’re pretty much right. Though it does have a certain charm – I’m being facetious. I’ve actually grown to love the AGA over the five weeks I’ve been its owner, I just love moaning about it more.)

Find my shoes in amongst the packing boxes. I thought that hacking through eighty-five boxes of mixed goods (think unboxed light bulbs in with the welly boots, kids’ jeans in with dog leads and broken clocks) would be F.U.N. One box in and it’s not. I stabbed myself with the point of a model medieval soldier’s spear and found some mouldy banana festering in a Fisher Price backpack. I don’t want shoes. I’m fine with my one pair of trainers and my ridiculous blue moccasin slippers. Who needs more than one pair of shoes, anyway?

Explore my new neighbourhood. This one was a fine idea in principal. We would search out the best little places to have tea and cake, find the good pubs, ramble along the most picturesque bridleways and stride across romantic, windswept fields. And then I rounded the troops up to attempt sub-point one “search out the best places to have tea and cake” and it took 83 minutes to get out of the front door. Ted was cold, Angelica wanted to walk on her own up the cobbled street and tripped over every twelve seconds. The tea place was getting ready for dinner, had no tea, had no cake. We went home, where there was tea and there was cake.

I’m honestly quite envious of anyone with young children or babies who can so easily and (apparently) stressless-ly get out of the door to do nice things. How do you even have the energy? Instagram is flooded with these people and not only do they get to places, they do it with makeup on! How is this possible? I am going to make a renewed effort this year to do nice things and do them whilst wearing actual grown-up clothes (not leisurewear beneath a massive, all-hiding parka) and brushed hair and a spot of makeup. Since I moved to Somerset, I have never been “spotted” quite so many times. I must have a disproportionate number of followers who live in Somerset because I only need to poke a toe out of the front door and some lovely person tweets or messages me to say that they’ve seen me. Usually with some excellent local information or advice, which is so welcomed and very heart-warming, but it has made me think twice about going out with my usual child-scaring level of unkemptness…

Anyhow, normal service here on A Model Recommends will resume this week. If you’re remotely interested in family stuff then I’ve been writing (mostly about sleeplessness!) over on my baby blog, The Uphill. And if you had your own unrelaxing list of relaxing things to do over the Christmas holidays then please do share!