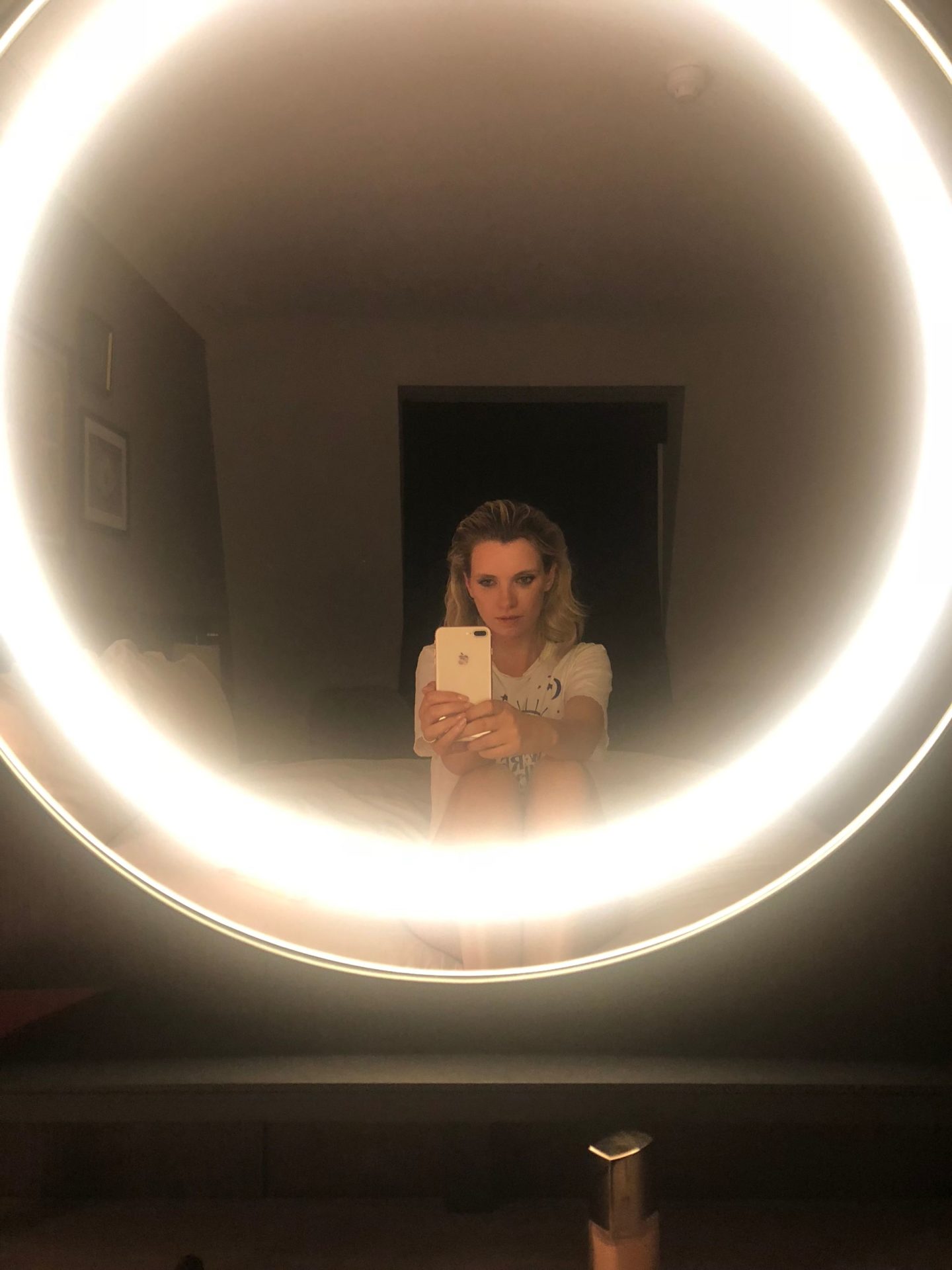 I’ve had lots of questions (and complaints) about where the Sunday Tittle Tattle has disappeared to. It hasn’t disappeared, it’s just that the Sunday part of it seemed to be a bit irrelevant, seeing as though I can talk about nonsensical random stuff on any day of the week. I suppose that I couldn’t see why I needed to put Sunday Tittle Tattle at the beginning of a title for it to be a post that was a ridiculous waste of people’s time (rambles about sink design, fly-killing and so on) and I also couldn’t see why I needed to post my ridiculous nonsense only on a Sunday.

But it seems that many of you like to read utter drivel on a Sunday especially, so here we are: back to the Sunday Tittle Tattle. It didn’t start off as being the place to post inane monologues, you know; when the STT was first conceived it was a space for snippets of beauty news, bits of life happenings that didn’t warrant a full page. It was, actually, a lazy way of collating information from during the week that I couldn’t be arsed to take a photo of. I used to post on here every single day (when I had the luxury – or non-luxury – of working seventy hour weeks) and by the time I reached the weekend I had no spirit left in me to do still life pictures or snaps of my own face. (Here’s one of the very first editions.)

But now the Sunday Tittle Tattle seems to be the place I come to to discuss matters that have absolutely no real importance in life, but at the same time take up most of my headspace. It’s like written therapy. And this week’s matter-at-hand, this week’s random drivel I’m about to nauseate you with, is the problem I’m having with my ear lobe holes. Piercing problems, to be more specific. I have developed, on my right ear lobe, what can only be described as The Mega Hole.

I should never have had my ears re-pierced – I knew that as I sat on the piercers bench. Piercing doesn’t go well for me, the holes always take an age to heal, and I’m too forgetful to be an effective earring wearer. I forget to put the earrings back in if I ever need to take them out and then the holes close up and then, a year down the line, I want to wear them again and I’m forced to self-pierce with a needle from a free hotel sewing kit and an ice cube.

So this time was potentially a mistake. I should have just been happy with my closed holes, which you couldn’t even see, and resigned myself to an earringless life. Because not only did I have to have entirely new holes (the other ones were wonky and too low), which would need time to heal and weep and so on, I overlooked the fact that I have two toddlers who like to clamber all over me and pull on parts of my flesh.

Which is how the Mega Hole came into formation, I reckon. Ted climbed on my prone head (I was lying on the rug pretending to be a dead mouse, but in fact catching a quick nap) and I felt a tearing sensation in my right ear lobe. Now the thing about my right lobe, in particular, is that the piercer man put the new hole in really close to the old one. I did wonder, at the time, whether his felt tip mark was a bit optimistic – it was almost at the entrance to the closed-off tunnel of my previous piercing – but I didn’t say anything, because he seemed to know his stuff.

Well. New hole and old hole, I’m pretty certain, ripped together to create Mega Hole and now I have the start of a small flesh tunnel in my ear lobe. It won’t heal, it regularly weeps if I catch the stud on my pillow and move my head, and now and then it smells like decayed prawns. Don’t worry, I’ve checked for infection and it’s fine, just deeply unappetising. Nobody will ever want to nibble my lobes again, that’s for sue.

SURE. God knows who Sue is!

Anyway, I’ve just bathed the Mega Hole in some antiseptic, as I try to do every few days, and I’m wondering when the new – enlarged – tunnel will heal. Will it ever heal? Or am I lumbered with this terminally weeping eyesore? I mean, I’m always going to have to wear an earring in it now, otherwise I’ll look as though I have woodworm.

Oh, also (the gripe’s not over!): the entrance to the tunnel is now a singular hole, but the exits? Yes, plural, because there are two of them. Only the front of the tunnel caved in, by the looks of it, but the holes at the back of the ear are still separate. So when I take out the stud to clean it, and my ear, I have to put it back in again and if I meander away from the main route, I stab into raw flesh and it’s like I’m being run through by a miniature knight’s sword.

The worst thing of all is this: I had an X-Ray done on my teeth last week (wisdom tooth nightmare continues, which is another saga for another day) and I had to take my earrings out. When I put them back in again, I had no mirror so just had to guess. When I got home and looked in the mirror, I had put the earrings in the old holes**! The studs had slipped on through like knife through butter – no pain, not even any mild discomfort. (**holes/Mega Hole tunnel exits.)

What is this buffoonery? I tried for years to get earrings through those old holes and nothing would yield! And now, when I’ve gone to all the trouble of doing new ones, they open up like someone’s said a magic password! I’m almost tempted to go back to the old ones and let the newer ones heal up, but then I have weird dots all over the place, including one red mark that I’m sure was caused years ago when I accidentally stabbed my ear lobe in the wrong place with the self-piercing set-up and two very small moles. I look speckled, like a Mini Egg.

So how long, I ask you? How long before this all clears up? Piercers, pierc-eds, Pierce Brosnan: give me your sage advice. What’s going on with the Mega Hole? Is it possible that two holes became one?