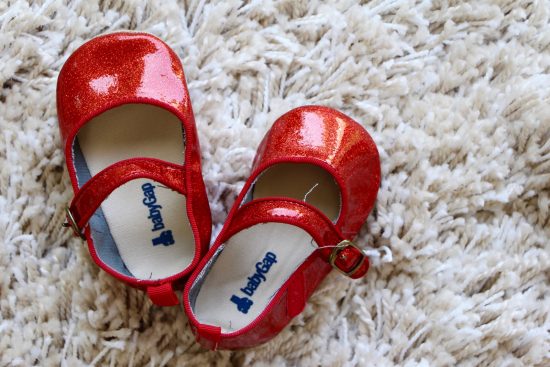 Something weird happened to me just over a week ago and I wanted to put it out there to see if anyone had ever had a similar experience. This, admittedly, would probably be a post better placed on my baby blog, The Uphill, but that would mean logging out of this admin page and logging into the other one and then starting a new page, and I only just about have the energy to type – having to move the mouse and click it brings a whole new world of tiredness pain.

Anyway, there I was, happily at a summer party (vlog below, if you fancy watching) and I suddenly had the most primal urge to drive home and be with the fam. Kiss the baby, feel her little hot head, pat the dog, cuddle the cat, say hello to the goldfish, send a cursory nod of acknowledgement in Mr AMR’s direction. (Ha. I’m being facetious, obviously.) It was so weird! It was the same sort of intensity as the urge to catch a falling vase would be, or the knee-jerk reaction you’d get if you saw a baby pram about to roll down a hill. It was sudden and strong and – well – weird, and I made my excuses and left. I was supposed to be staying over (it was an amazing hotel – again, see vlog) but off I went in the car, driving through the dark lanes and then getting stuck on the b*stard M40, followed by the b*stard A40, followed by the b*stard A10, eventually getting home about eighty-five days later with a long beard and an emaciated frame, having gnawed off my own feet out of desperation and frustration.

Has this ever happened to anyone else? (Not the beard and gnawing part! The leaving part!) I’ve just never had anything like that happen before. Normally I’m so fiercely adamant that I’ll enjoy any free time I get and I plunge into social occasions with the ferocity of a convict walking to freedom after a long stretch in the clink. Is this the beginning of the end? Am I about to turn into one of those people who make lame excuses not to go out, a sort of social recluse? Or was it a mere blip in my outgoing nature? Answers on a postcard, people.