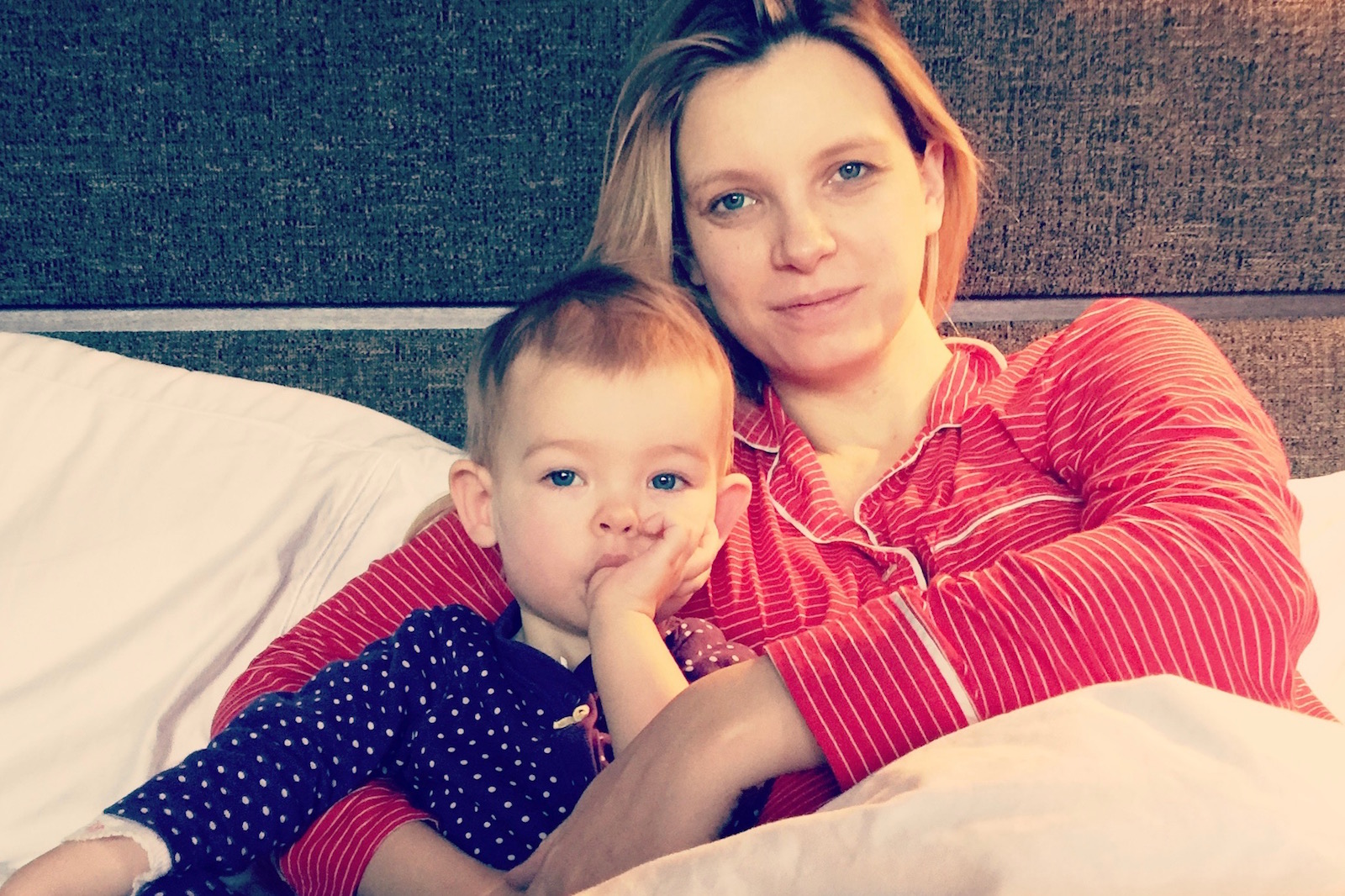 Well, this must have been one of the strangest weeks of my life, in terms of personal ups and downs*. Firstly, I have been diagnosed with gestational diabetes (you can read my initial post on it here, though it needs updating with the latest findings) and this has thrown my life into disarray. I’m just about 38 weeks pregnant, so it’s really late to be diagnosed (and I wouldn’t have even been diagnosed had I not gone to see a private obstetrician and then hassled my hospital about the results) and I’ve been consumed with panic and worry about it.

I started the week with a massive energy surge, feeling on top of the world and getting loads of work done, but by Thursday (the day I was diagnosed) I just felt a bit beaten and empty. I’ve spent much of this pregnancy hungry, tired and constantly craving sugar, and I had put all of this down to the fact that I was running around after a toddler, which was depleting my resources, but then all of a sudden I have this medical condition which – thankfully – does pass when you give birth (hence “gestational”) but nevertheless needs quite serious attention.

So I’ve been catapulted into the complicated world of blood sugar levels, with no real training or detailed dietary advice – just the “cut out sugar, swap white bread for brown” sorts of basics – and the frustrating task of trying to control my diabetes but still eat the amount that a heavily pregnant woman needs to eat. It’s bloody hard to make such a quick transition, let me tell you – especially when you’ve been somewhat slack on the healthy eating front for the best part of nine months!

Anyway, I don’t want to moan, not at all. Or I do, but I won’t. This post was supposed to be a semi-lighthearted list of “ups and downs” to counteract the rather heavy feeling left by the various political events of the week, but has so far turned into a health update! How dull. Sorry. Here was the original ups-and-downs list…

Ups: Tom Hardy in the new TV series Taboo (oh my God, his leg tattoos. I don’t even like tattoos. But, my God. Even his own sister can’t resist him); discovering two Lindt chocolate Santas in the cupboard that we keep the juicer in; getting an amazing response to the new Colab dry shampoo launch; the start-of-week energy surge, in which I managed to edit four videos, schedule six posts and partially re-design this website (work in progress, bear with); finally finding a pair of knickers that fit my massive baby bump and don’t cut into my c-section scar. (Here.)

Downs: the whole diabetes debacle; discovering that I couldn’t actually eat the two Lindt chocolate Santas I had unearthed in the juicer cupboard; finishing a book called Eileen that left me feeling empty inside and slightly depressed; having to watch twenty-three episodes of Ben and Holly’s Little Kingdom in a 24-hour period when Angelica had a cold and was grumpy and inconsolable (I now hear the theme tune to that cartoon in my dreams); answering the door to the postman in my dressing gown with just my comfy miracle pants beneath, then realising as I got back up the stairs that the dressing gown only actually closes fully over my boobs and the top part of my bump. The rest of the body gigantica  is – how shall I put this? – open to the elements. The poor, poor man. He won’t be knocking twice.

So that was my week. How was yours? Anecdotal material welcome, please add it to the comments section below for my amusement and/or sympathies.

*I know that there are monumental things happening on a global scale, I’m not blissfully ignorant by any means. I’m just rather caught up in my own bubble – necessarily, I suppose, because I’ve been preoccupied with the health of the new baby-to-be (and Angelica), and there’s very little energy left over at the moment. Give me a couple of months…