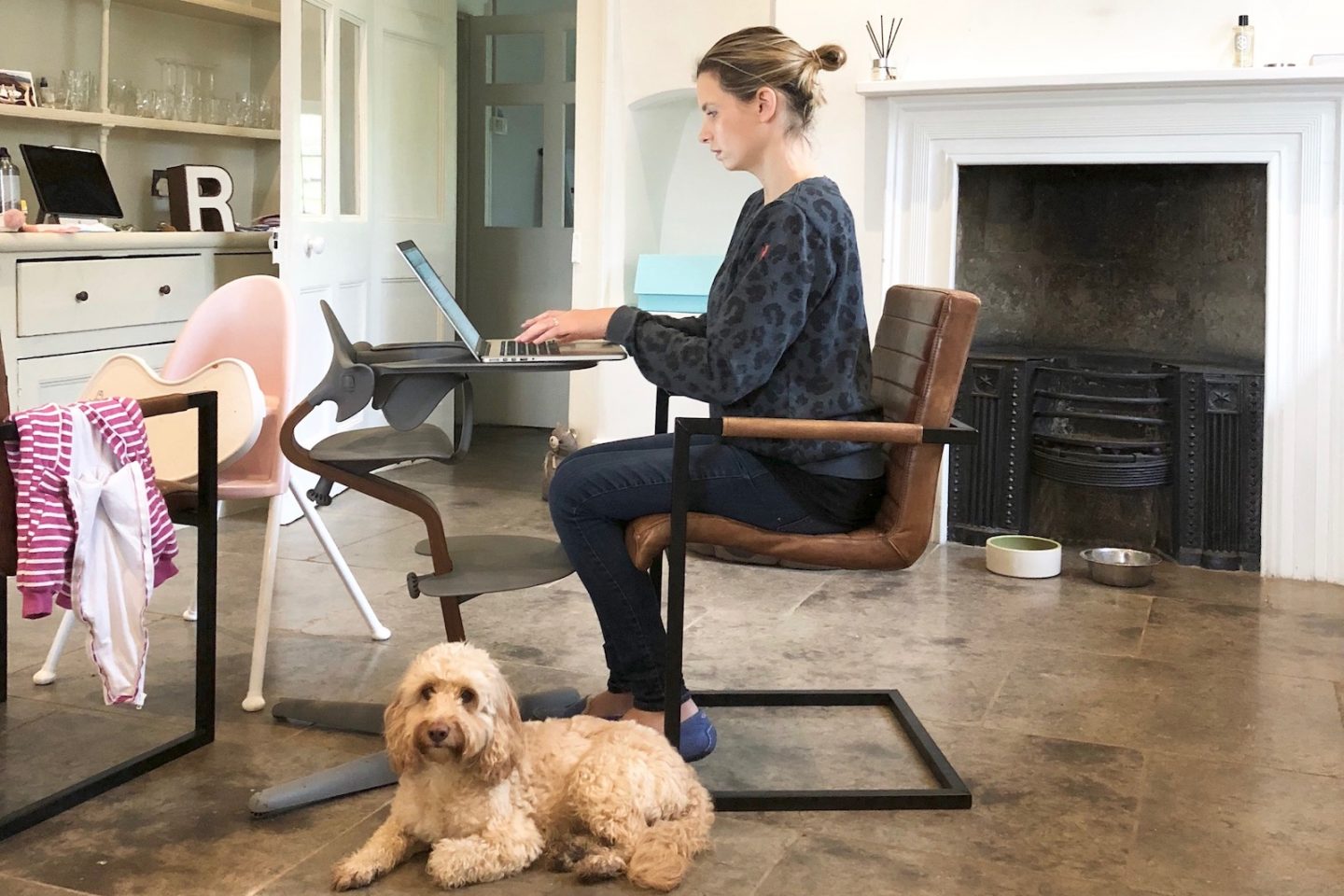 I have a new idea for a feature, borne (once again) from the comments section, which is often where I’ll go to if I need some inspiration and motivation. The feature is a regular post where you choose the subject, however random, and I write about it. A few hundred words – let’s say 500. More or less.

It’s rather a silly idea, but that’s OK because it wasn’t mine; all of the credit for this one goes to the mysteriously named “E.”. He/she suggested “a kind of literary challenge where the readers select a strange boring subject to write about”, and this slightly outlandish concept really tickled my fancy. It could be quite a useful exercise for me – something to clear my mind when I’m trapped behind a thousand beauty reviews. Sort of like a sniff of the coffee beans when you’re smelling too many perfumes at once. (Good trick, that, if ever you’re in the – admittedly quite unlikely – situation where you’re being forced to differentiate between lots of fragrances. I mean, perhaps at Duty Free, but you’re probably not going to have a tin of coffee beans to hand then, are you? Unless you’re the woman from the Nescafé Gold Blend ad. Remember those adverts? The shaking of that coffee tin was the soundtrack to my childhood. That and the ditty from the Vidal Sassoon advert – “like you’ve just stepped out of the salon….SALON SELECTIVES!”)

What do you think about this Strange Boring Subject challenge? The logistics are perhaps a little tricky, because who will decide on the subject? How will you make your suggestions? I can’t even get it together to choose which socks to wear, let alone make an educated decision on an editorial matter. I need help. I’m typing this, by the way, on Mr AMR’s oversized iPad because I came to London and didn’t want to carry my MacBook Pro, which weighs the same as an adult bison. I don’t know why this iPad is so big, but it’s impossible to type on – the letters are about ten feet apart and I look like I’m playing a silent comedy piano.

So I’m going to stop now because it’s one of the most frustrating tasks I’ve ever started; I was going to write up a review on a luxury cleansing oil, hot on the heels of my budget cleansing oil review, but I can’t face the trauma of trying to copy and paste links or insert images, so you have this page of nonsense instead. Fancy more of the same? Let me know in the comments below. We can work out a voting system for choosing our silly subjects, I’m sure….