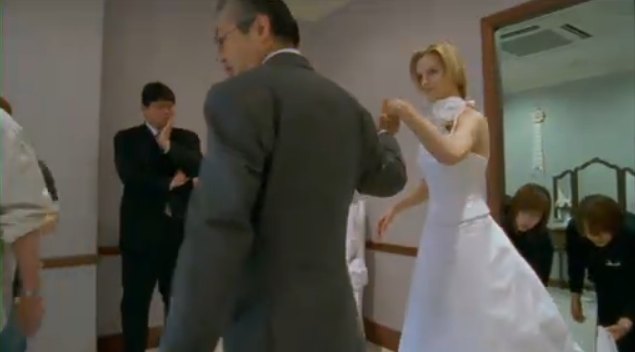 In 2003 I appeared in three hour-long TV programmes called This Model Life. If you’re old enough, you’ll have seen them the first time round – episode one saw me jetting off to Tokyo, episode two to New York and three at home in London. This Model Life is always repeating on bizarre channels all over the world so you may have caught an episode as recently as last week!

Anyway, I just wanted to point out that this documentary (a very good one, in my opinion!) was filmed in 2002 – nearly ten years ago. That’s why I sound and look a little different. Some people have seen the programme recently and assumed that it was filmed recently – not the case! My voice is about an octave deeper now, I don’t have hair that looks as though it has been cut with a lawnmower around a pudding bowl, and I would never wear most of the clothes that I appear in throughout the series. Including the weird orthopedic-looking rubber-soled slip-on sandals that I team with a D&G hot-pink denim pencil skirt in episode 2. Holy Mother of God. 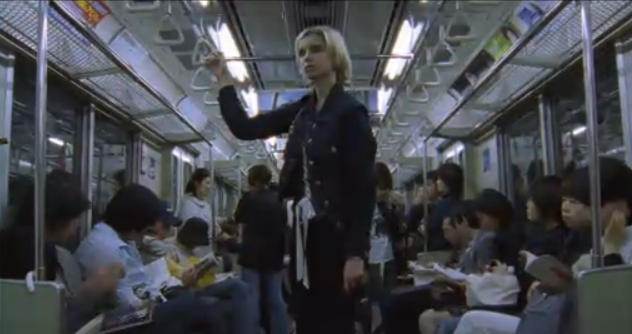 If you’re wondering what all those ribbons are sticking out of the front of my body in the picture above, then wonder away – because I have absolutely no idea. It’s embarrassing enough having photos of yourself from many years ago and cringing at your fashion mistakes, but imagine having them repeatedly shown on television?!

Anyway, I’m not complaining. Being part of This Model Life was actually a wonderful experience – Jane Treays, acclaimed documentary maker, and her crew were a joy to work with and I have very fond memories. The whole television appearance gave my profile a huge boost and got me some amazing jobs, so I’m very grateful to have lucked-out in the way that I did. If you’d like to watch the three episodes of This Model Life, then you can do so at 4OD HERE, or if that doesn’t work, try YouTube HERE!