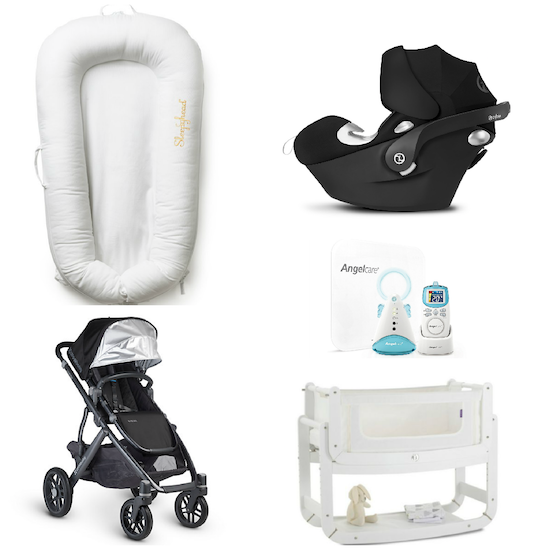 With just a couple of months to go before New Baby arrives, I’ve been having a think about the equipment I found most useful when I came home from hospital.

Here are the five things that I couldn’t have lived without in the first few weeks with a brand new baby. Bear in mind that I was of no fixed abode – my house was being renovated, the work ran over, we moved three or four times before finally getting back into our house when Angelica was a few months old. We had to travel light and we did a lot of car journeying, so my “top five” essentials probably reflect that situation! 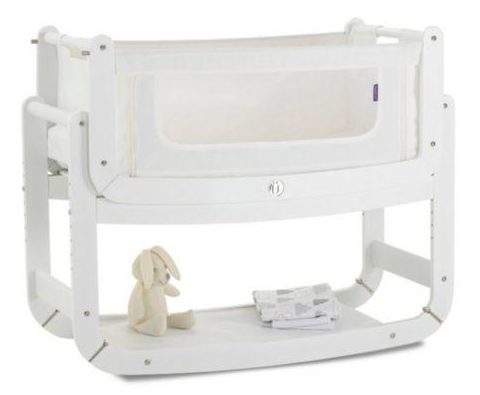 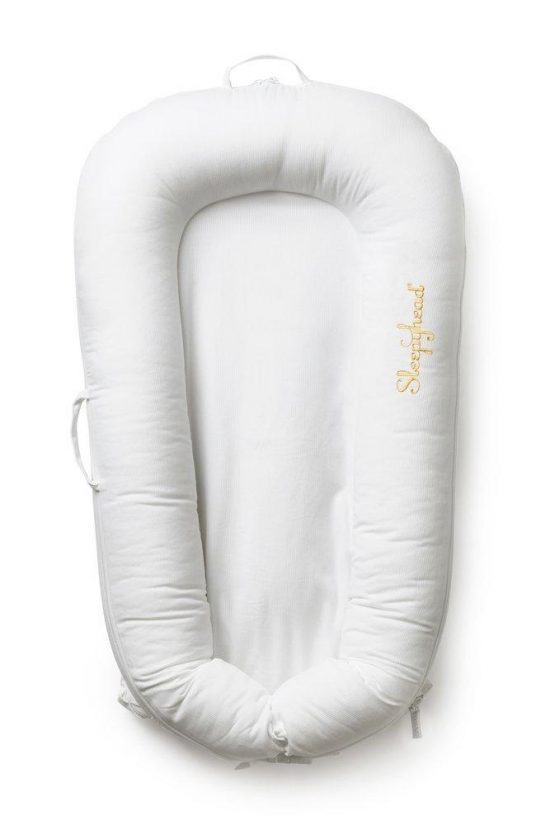 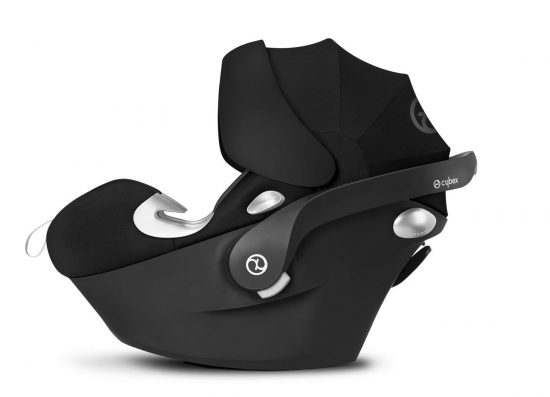 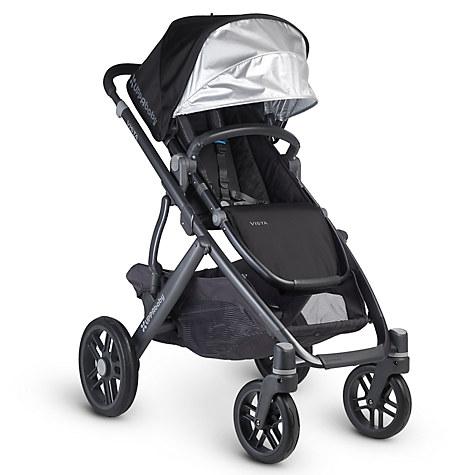 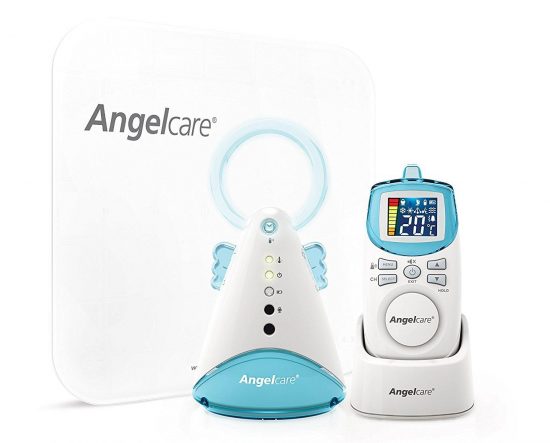