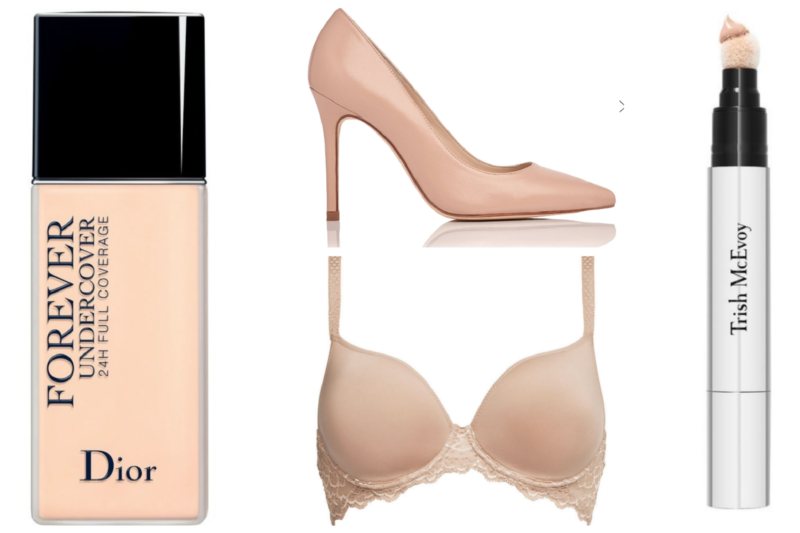 I did have a Sunday Tittle Tattle scheduled for tomorrow, but it was so ridiculously depressing to read that I had to postpone it. Especially when I realised that it was in fact Easter Sunday, which should be a day of joyfulness and celebration. Who was I to post something so bleak and dismal that people would be losing their appetite mid-way through their chocolate Lindt bunny; quietly spitting out the half-chewed contents of their mouth into a hanky and vowing never to open the pages of A Model Recommends again?

So here we are with some jolly good “best buys” – things from the past few weeks that have turned out to be exemplary. I’d buy them many, many times over. Usually, all of these sorts of things would be in my favourites video, but I was sort of distracted this month and ended up wittering on about daffodils for half of it. So. If you’re wondering where to spend your money, make this your starting point…

I’ve been drafting a review of this brilliant foundation for a couple of months – I have some stupendous before-and-after photos, a detailed run-down of every moisturiser and serum I’ve used beneath it and every highlighter and bronzer I’ve used over the top, but I’ve been hesitant to post it all up because I have a sneaking suspicion that the last foundation I raved about was also from Dior. I think it was the mousse one, which is like a pricey version of La Roche-Posay’s (excellent) BB Blur. Anyway, the Undercover is fabulous – really heavily pigmented, for an absolutely flawless finish, but so lightweight. (I wear shade 20, by the way, as with all Dior foundations.) After a month of relatively disappointing foundation testing, I’ve gone back to Dior’s Undercover (find it here*) as a kind of morale boost. It’s that good.

Also “that good” and a hell of a lot more is Trish McEvoy’s new Correct and Even Full-Face Perfector*, which is like a concealer that has had a NASA makeover. It’s so hard to describe just how this feels; it’s like a sort of elastic, fake-skin that hides absolutely everything beneath it yet blends in seamlessly. Blends is the wrong word; melds. It’s just stunning. The texture takes a bit of getting used to (it doesn’t ever really set, but also won’t ever budge) and the sponge-tip applicator is unexpected, but honestly? This changes the whole landscape of concealing. It’s £40 at Liberty here* or $45 at Nordstrom here*. There are four adaptable shades; I’m shade 2. 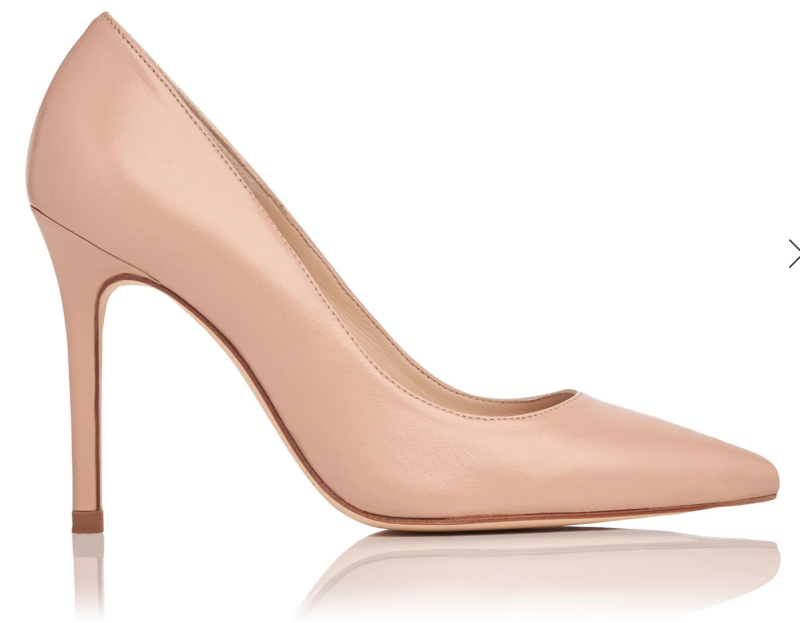 On my feet, LK Bennett’s Fern Leather Court Shoes (find them here*). I talk about these sexy, high-enough-to-feel-like-a-Goddess-but-not-high-enough-to-kill-you-by-sending-you-hurtling-down-the-stairs shoes in my March Favourites video, but their sheer amazingness meant they required another mention. By jove, they’re a real find. The shape is timeless and expensive, the leather is soft and supple, the colour is chic and looks as good with denim as it does with a power suit. And LK Bennett also currently have 20% off everything with the code EASTER20*, which makes these £195 courts slightly easier on the old wallet. 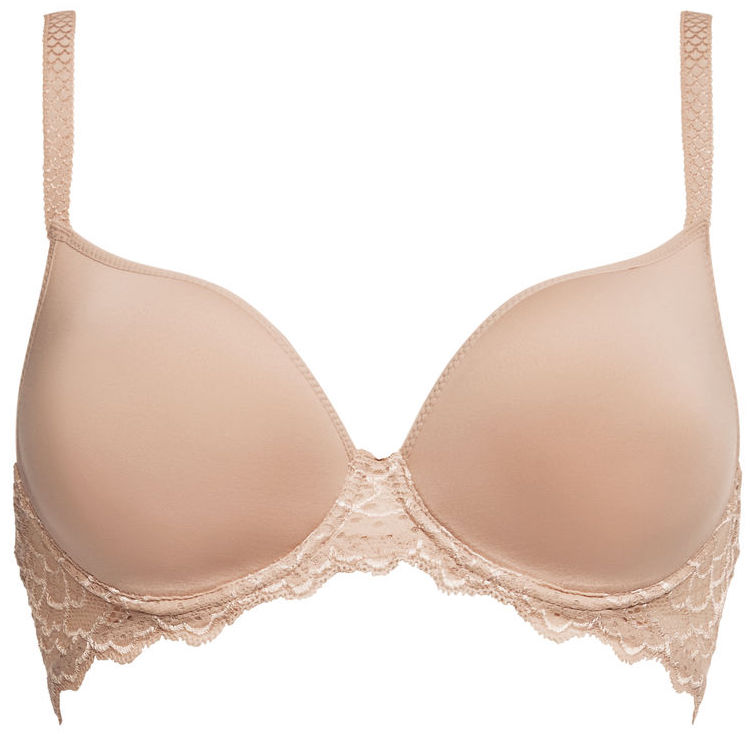 Baps. I’ve had Simone Perele’s Caresse 3D Underwired Breathable Plunge Bra* (catchy name) for a few months and have been meaning to write about it, but it’s hard to slip a bra review into the conversation isn’t it? Oh, by the way, THIS one holds them up quite nicely without making my ribs feel as though they’ve been crushed by an overly-amorous sumo wrestler.

Actually, that sarcastic little aside just about sums up what I’d have put in a review anyway, so that’s handy. To flesh things out with a little more detail, the bra features this very comfy sort of flexible framework (don’t know how else to describe it) that isn’t as rigid as a usual underwire. I couldn’t quite nap in this bra, but I don’t hurry to rip it off after a long day of wear like I do with some brands. It’s not as comfy as a crop top – nothing is – but it gives amazing shape (truly) and it sort of moulds to my body. It’s £60 from Figleaves here* – I bought it in nude and black, have hardly worn anything else since early January… Comes up true to size, I’d say – I’m a 30F.

OK, I’m off to give myself chocolate poisoning and possibly triple my girth in the space of twenty-four hours. I’ll be back once I’ve been through the juicing room, to be rolled and squeezed back to my normal size, a la Violet Beauregarde.